Blog - Latest News
You are here: Home / Uncategorized / Science Humor: Memes are not a joking matter 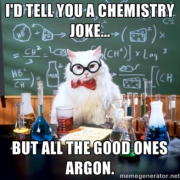 Dull mundane reality would slowly creep on us. Facial muscles would sink leaving our mouths as rainbows without pots of gold at their ends. Humor twirls in our world in many forms: from dad jokes to elaborate Stand Up Comedy. Among these unbeatable titans, one style is particularly beloved by anyone with internet access: a meme 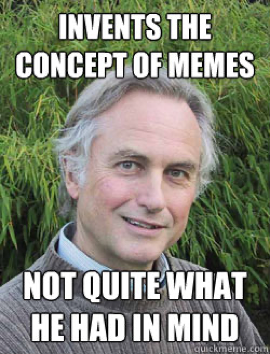 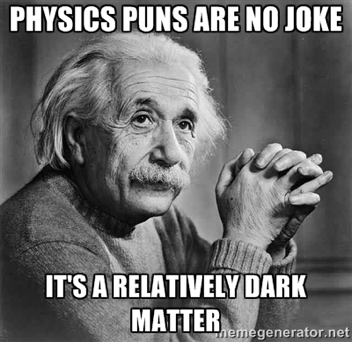 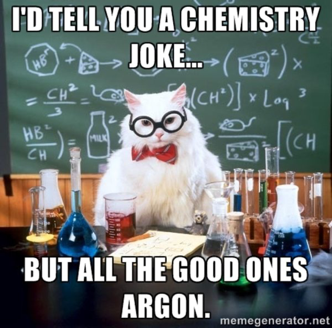 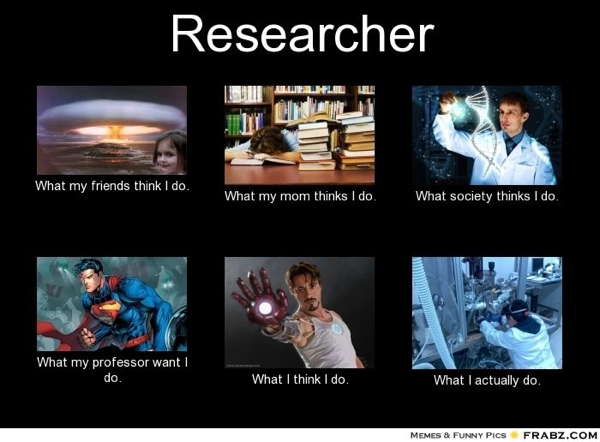 Ultimately, conveying science with casual, non-imposing methods can be pleasant for both the researcher and the listener. After all we are all in search for the answers to many compelling questions of life. Looking at science on a larger scale, we can observe the irony of the field itself: we, Homo sapiens, not better than million other species glued by gravity to one of the millions of rocks perpetually turning around one mediocre star, attempt to understand the grandiose universe around us by employing our only slightly well-evolved brains. In the end, jokes on us. 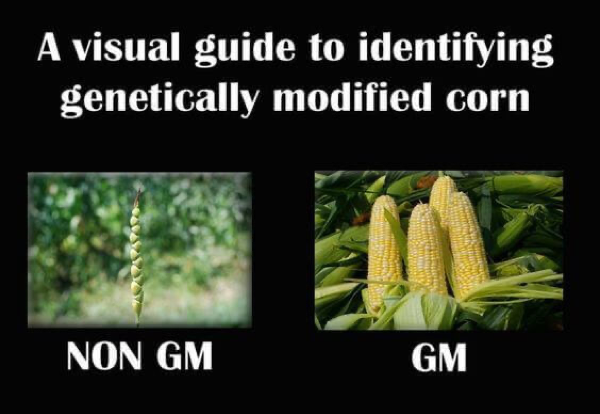 The Coolest Science Merchandise of 2019