Blog - Latest News
You are here: Home1 / How-to & Useful stuff2 / A guide to 7 science comics and animations that you need to know about 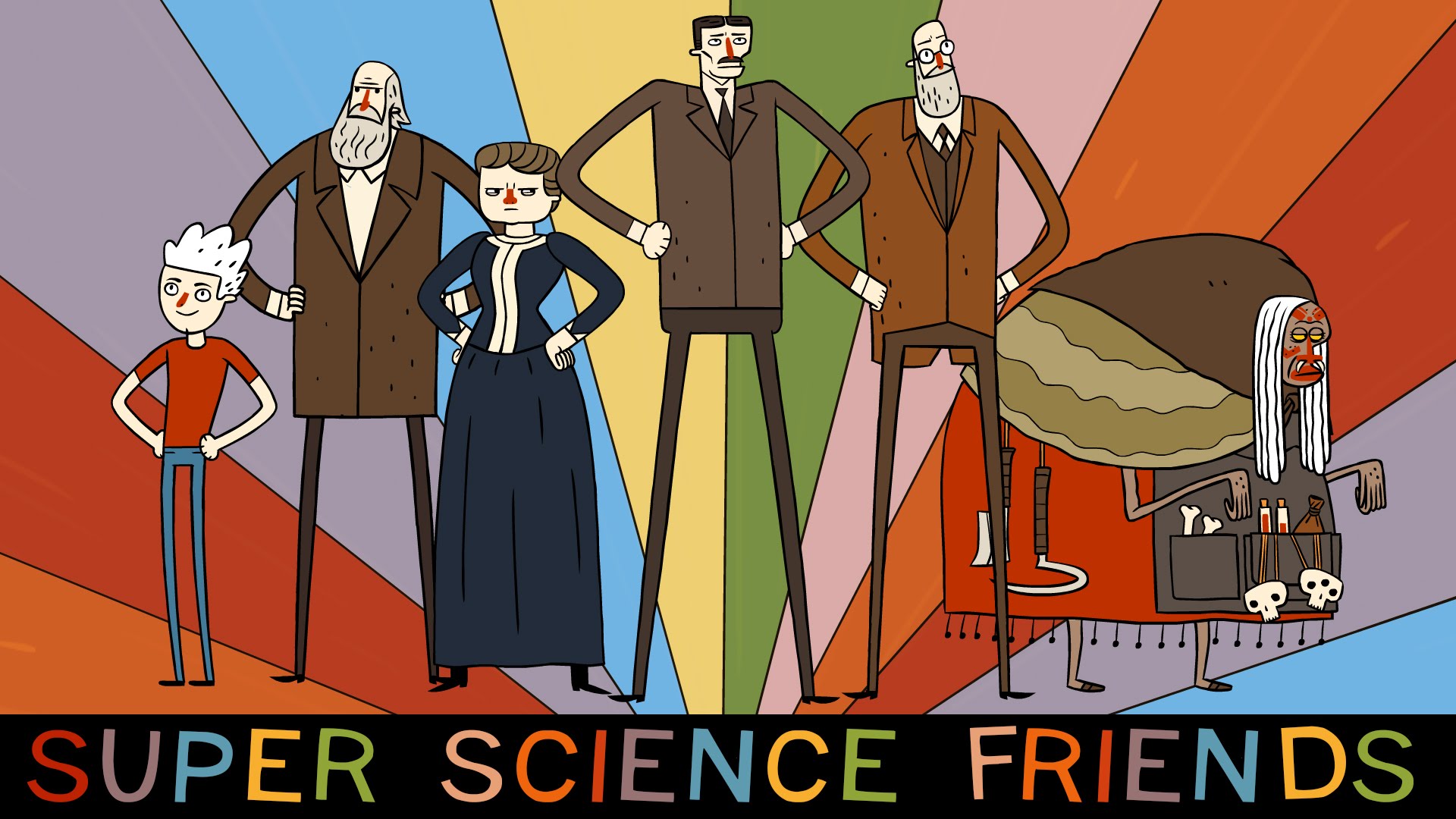 Anna Woolman, science enthusiast studying for a masters in biology at Leeds University, recently endeavoured to curate a science comics and animations exhibition: Discover science through comics. Here Anna shares some of her favourites and explains why we need to have a closer look at them.

“There shall be love between the poet and the man of demonstrable science. In the beauty of poems are the tuft and final applause of science.” – Walt Whitman (1868)

As science communicators we all know that science doesn’t have to be taught from a text book and fantastically, there are an increasing number of engagers successfully enthusing the world with science. In spite of the successes, it is well known that getting the general public to engage and continue their engagement with scientific topics is challenging. Ultimately, there is no single key to reaching out to the multitude of different audiences. Yet, from my experience, as a rule of thumb imagery, good use of colour, and often humour come pretty close to being the proverbial universal key to the science engageme
nt city for many people, catching their eye and hooking them in from the get go.

“Lucky for you, the last couple of years has seen a huge expansion in the area of science comics and animations.”

This is where science comics and animations come in. I’m not talking about those diagrams and explanatory animations that you were shown during your high school science lesson. I’m talking about beautifully illustrated and painstakingly pondered over images that communicate interesting science in a novel way. And no, these aren’t just for kids. In fact, although many are accessible to children lots are actually geared more towards adults.

Lucky for you, the last couple of years has seen a huge expansion in the area of science comics and animations. When I started looking into this area, knowing where to begin searching for all these fantastic resources was a bit daunting. With that in mind, I’ve put together a brief ‘top’ 7 guide to those that are freely available online to get you started on your quest to finding your favourites (please note these are in no particular order as they’re all awesome)… 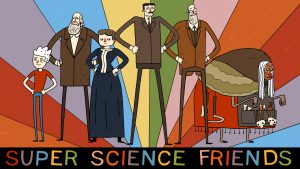 If you like TV shows like ‘Adventure Time’ then you’ll love this series. The first episode boasts great humour, a unique illustration style and an entertaining story line. This is what happens when a 14 year old clone of Einstein, Charles Darwin, Sigmund Freud, Marie Curie, Tesla and Tapputi come together to save the world from imminent doom. Who better than ‘the greatest scientific minds the world has ever known’ to be equally as great super heroes? There’s currently a gofundme cam
paign to raise money to produce the next episodes – watch episode 1. 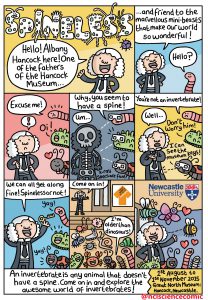 A collection of forty individual comic strips produced by different artists on a host of different topics, from poo to aphids and beyond. ‘Asteroid Belter’ was produced for the 2013 British Science Festival and in total 10,000
copies were printed and distributed.

A collaboration between the New York Times and Howard Hughes Medical Institute’s BioInteractive. This series uses paper puppets to tell stories of some of the great pioneers of science. Each video is around 7 minutes and are a lovely, unique take on telling stories of scientists. Bold, bright and vivid.

This doesn’t explicitly explain scientific topics, but the videos are a beautiful poetic expression of how we perceive the world through our senses. Originally made for a Harvard University online course, ‘The Fundamentals of Neuroscience’, they are an enticing look at how science and art can be intertwined. 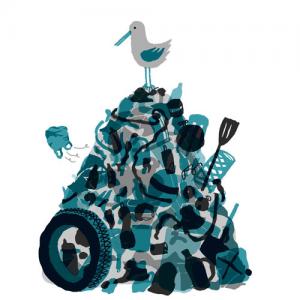 Originally in German, but translated to English, ‘Anthropocene Milestones’ addresses 30 of the inventions that have shaped the last 200 years of human impact on the world. A collaborative project headed by Henning Wagenbreth, a professor of illustration in visual communication and his students at the University of the Arts in Berlin.

Stem cells are so hot right now, but how much do you really know about them? And do you know how Scottish scientists are contributing to their research? This comic provides an overview of what is happening with stem cell research (mostly in Scotland) and where research in this area is heading

A collaborative project between Daniel Locke, David Blandy and Dr Adam Rutherford. Funded by Wellcome Trust. ‘Helix’ explores our understanding of DNA, its history and evolution and what the future will bring via beautiful artwork and a philosophical and somewhat mystifying story line. Read it here .

As always, this list is not exhaustive. There are tonnes of comics and animations that I haven’t yet discovered – in fact I have barely scratched the surface. I can’t wait to uncover the far reaching areas of this wonderful world and I hope this list helps to inspire you to do the same.

Anna, a soon to be masters of biology graduate, has been involved with scie 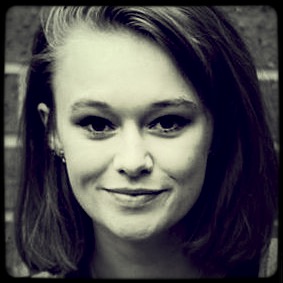 nce writing and engagement for over 2 years. Having been involved in organising numerous science outreach events, she recently endeavoured to host and curate a science comics and animations exhibition, ‘Discover science through comics’ which received much interest. Here she writes about which freely available online science comics and animations you need to know about.

Why science should experiment more with comics (Matteo Farinella, June 2016...

Science Storytelling with Comics, an Interview with Maki Naro
Scroll to top