PreviousNext
12
Load more
Link to: About Us

We think science needs to be communicated with more passion and professionalism.

On our website with interviews & resources + on social media + on Skype and IRL.
Link to: The Crastina Crew OLD

A content group (the Crew), a think tank (the Academy), + lots of friends & contacts.

Right now – as a matter of fact, we’ve just geared up. 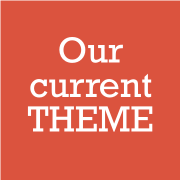 Do you believe in Science? We do!

Denialism, as defined by our favourite free encyclopaedia, Wikipedia, is the psychological act of denying reality; a method of avoiding an uncomfortable truth. But denialism also means believing that Climate Change is not man-made, that evolution never happened, and that the Human Immuno-deficiency virus (HIV) does not cause AIDS.

Although “conspiracy theories” that propagate that the Earth is Flat and evolution is not real, denial of climate change and the boon of vaccination can have far reaching implications for not just humanity but also the planet.

Denial is deeply rooted in the human psyche, and denialism only stems from this innate feature. Quite naturally then, denialism has been around for longer than we think, and the advent of technology and temptations of social media has increasingly led people to cast a shadow of doubt on what they have believed for generations. The existence of denialism has made people question facts they’ve taken for granted all their lives. Every time someone Googles “Flat Earth Theory”, denialists emerge victorious.

Is denialism a war on progress? Are denialists looking for some kind of validation? Is this a quest for the search for the real truth? These are only a few questions scientists are asking themselves and their peers, while also trying to effectively communicate the things they learn every day in order to be able to refute the arguments of the denialists in a sane manner.

Through our new theme, “Approaching The Disbelievers”, we aim to explore the origins of denialism, its implications and how we can engage in an understanding conversation with the proponents of the aforementioned theories. 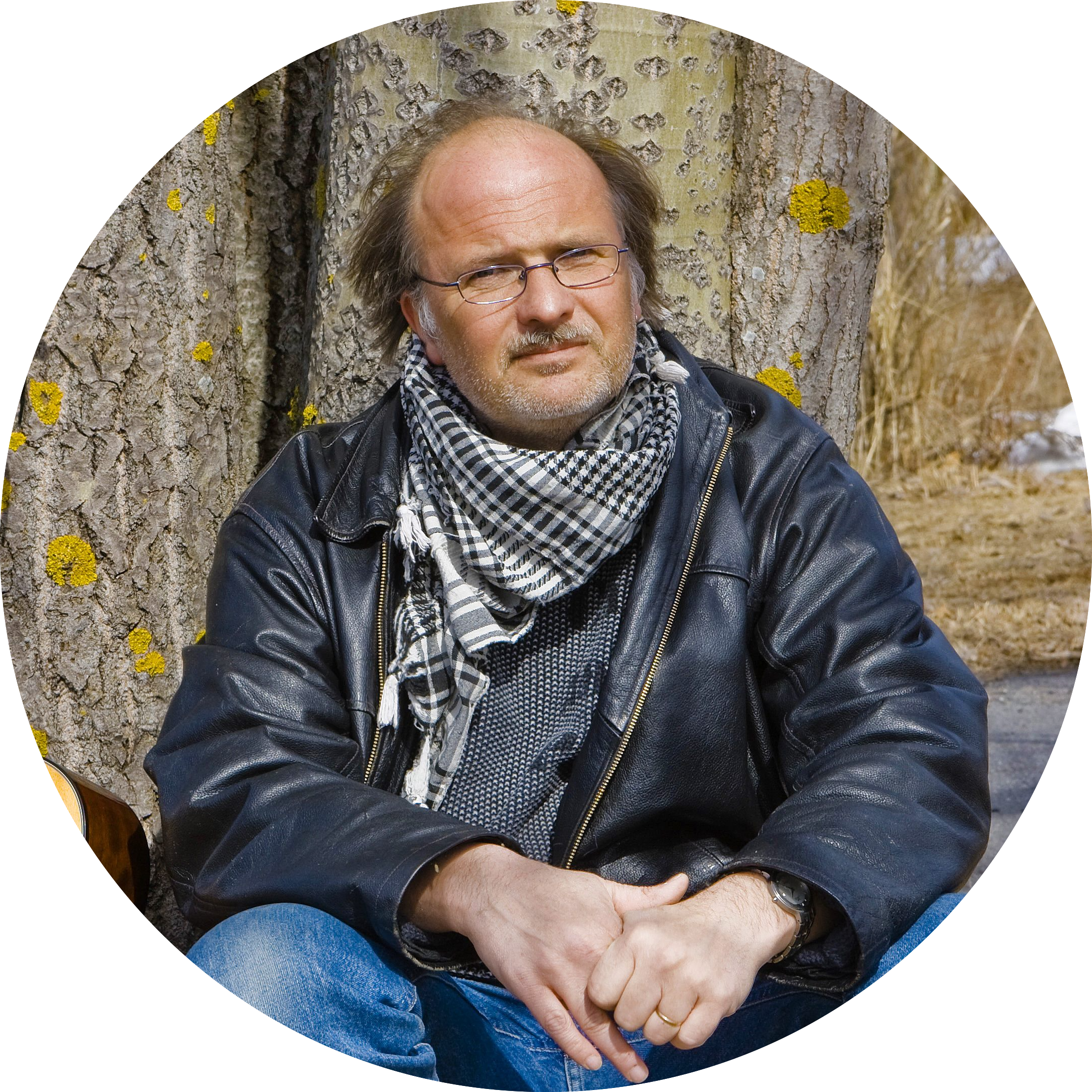 Prof. S. Jansson: “Improve your credibility! In the eyes of the one you try to convince, this is the secret key.”

A Crastina Column by Stefan Jansson, the Professor of Plant Physiology at Umeå University, Sweden.

Current stuff from the intersection where science and communication meet – news, announcements and invitations.

Meet the trailblazers and ”the crazy ones” who change the way science and tech is communicated.

People thinking outside the conventions of science and science dissemination, inspiring us to do likewise.

Guest posts from good friends in the Crastina network. Please make sure to check out their activities.