Blog - Latest News
You are here: Home1 / Opinion & Reflection2 / The Crastina Column, September: Shining a light on the dark art of ani...

Video and animation are becoming more and more useful to explain complex and minute features of science. Claudia Stocker of Vivid Biology – “a Design studio for cutting edge Science” – explains why active scientists shouldn’t be afraid to start dipping their toes in this exciting media. 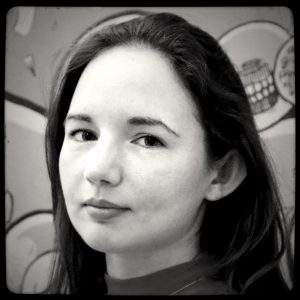 Animation can seem like a bit of a dark art in the science communication world. It’s a field inhabited by fabulously well funded production studios with all the latest technology and equipment. How on earth is a scientist meant to dip their toe in the waters with such high barriers to entry?

Video is an immediately accessible form of communication. How many of you have sat through a foreign language film and not really understood what’s going on, but enjoyed the visuals nevertheless? Those curious visuals piqued your interest enough to encourage you to go look up an english language summary of the film.

The same can be applied to science communication. Maybe you don’t quite understand what the cytoskeleton is or why the movement of motor proteins along microtubule filaments is important. But you can watch an animation of a kinesin molecule walking a vesicle up a microtubule your brain will start to make connections, whether that’s with something you learned way back in GCSE biology or Monthy Python’s the ministry of silly walks. Perhaps you googled it later.

Animation in particular is becoming useful to explain ever more complex and ever more minute features of science. Much of recent advances are now played out at the microscopic level. The processing power of today’s computers allows minute cellular structures to be rendered in 3D, and textured and lit so that they look like they could have been filmed up close in real life.

A famous example is ‘The Inner Life of the Cell’ produced in 2006 by XVIVO for Harvard University. The 8.5 minutes of animation took 14 months to produce and was one of the first biological animations to adopt a cinematic approach to life sciences animation.

“Scientists have been doing this for years in the form of powerpoint.”

This blockbuster approach is unlikely to suit a scientist on a shoestring production budget, but the DIY indie flick route holds just as much potential.

Animation at its heart is moving pictures (usually with audio). Scientists have been doing this for years in the form of powerpoint. Indeed one of the simplest ways to make an animation is to just record your computer screen whilst cycling through a powerpoint presentation.

A second excellent alternative is stop-motion. This involves taking a sequence of photos in which objects shift, giving the illusion of movement when shown in quick succession. You can do this with 3D objects such as clay shapes or 2D drawings that you move around. We’re big fans of the iOS app iStopMotion for this, which converts your photos into animations and allows you to onion skin your previous image onto the top so you can check how much your objects have moved since the last shot.

A third technique is to create whiteboard animations, either the traditional way by filming yourself drawing on a whiteboard, or by using software such as Videoscribe to create the animation for you. The advantage of this is that your sped up hand can draw at speeds that actually match what you’re saying. The audience is kept interested because they’re curious as to what you’re going to draw next.

To sum it up, don’t dismiss animation as a communication tool just because your efforts aren’t going to win an Oscar. If you’d like some inspiration, check out the BSA’s Bristol Science film festival.

Claudia Stocker runs Vivid Biology, a design studio that works with academics and science industry clients to visualise complicated scientific subjects in a visually appealing way. She studied Natural Sciences at the University of Cambridge, specialising in Neuroscience for her BA and Systems Biology for her MSci. In 2014 she was awarded a full scholarship to study at the Royal Drawing School in London. 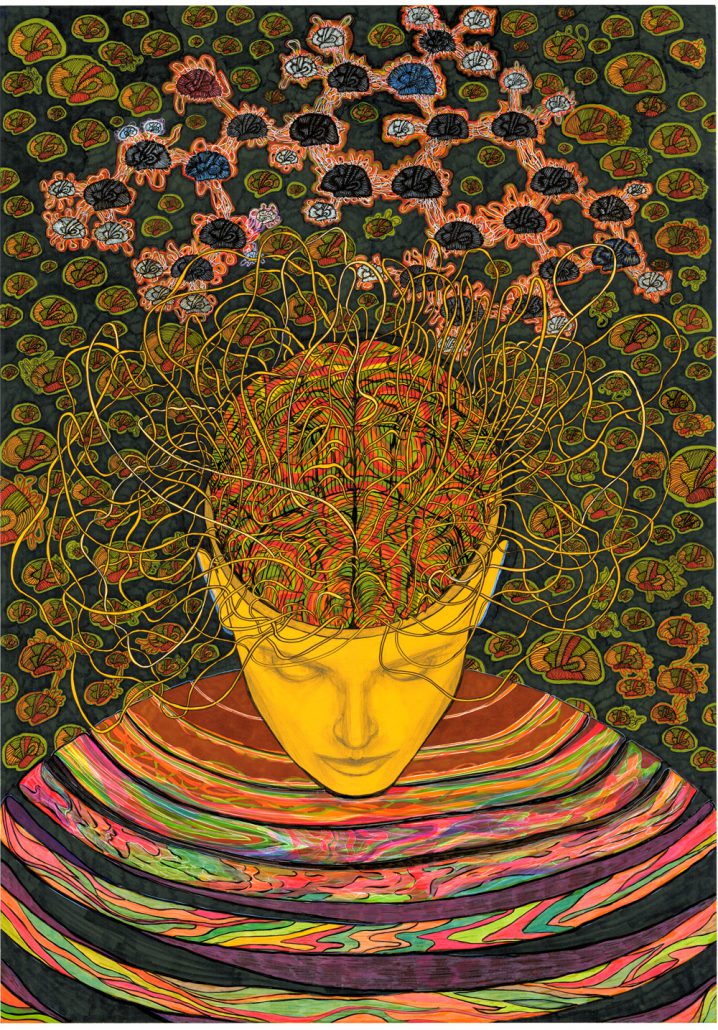 Petnica Science Center- a gemstone in the heart of Serbia

How to create clear and attractive graphs/illustrations?
Scroll to top