Blog - Latest News
You are here: Home1 / How-to & Useful stuff2 / 3 tips to improve your networking skills—advice from an international s... 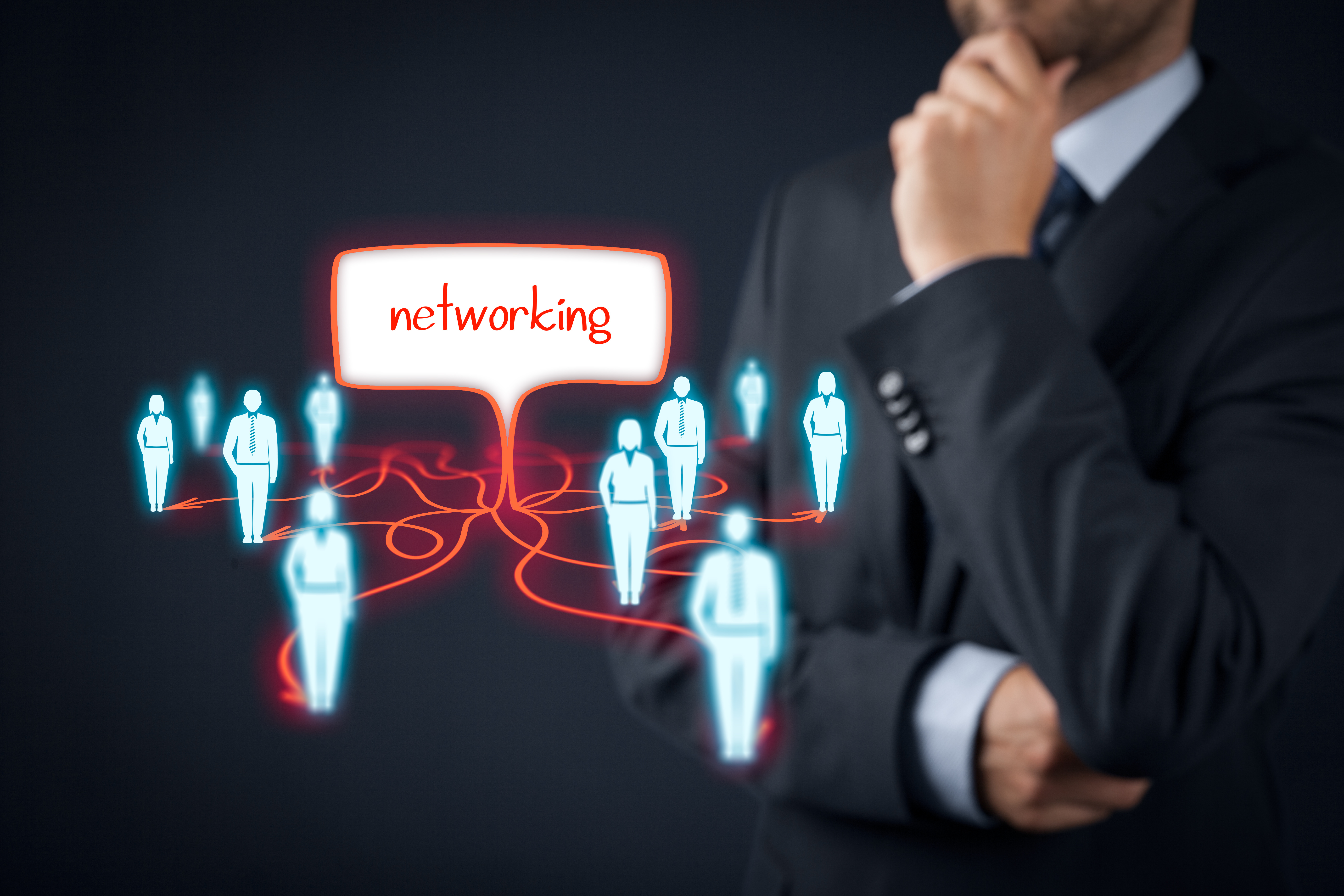 The biggest problem is approaching those strangers and starting conversation. I was a very shy child, I couldn’t even talk with a cashier in the shop (not to mention phone calls and similar!). But I learned that people don’t care, they don’t think as much about us as we assume. They forget about awkward situations in the shop or during phone call. They have to deal with a lot of clients or other people during a day.

Networking is a little bit different – after all, you want to connect with these people and thus impression is important, but the rule that people don’t think about you that much is still applicable. They talk to a lot of people during events such as startup weekends or conferences and if you manage to get a business card (and even give yours) it means that you did very well.

In this article I will briefly describe how to hone your networking skills by advising you how to prepare and what to do during events. 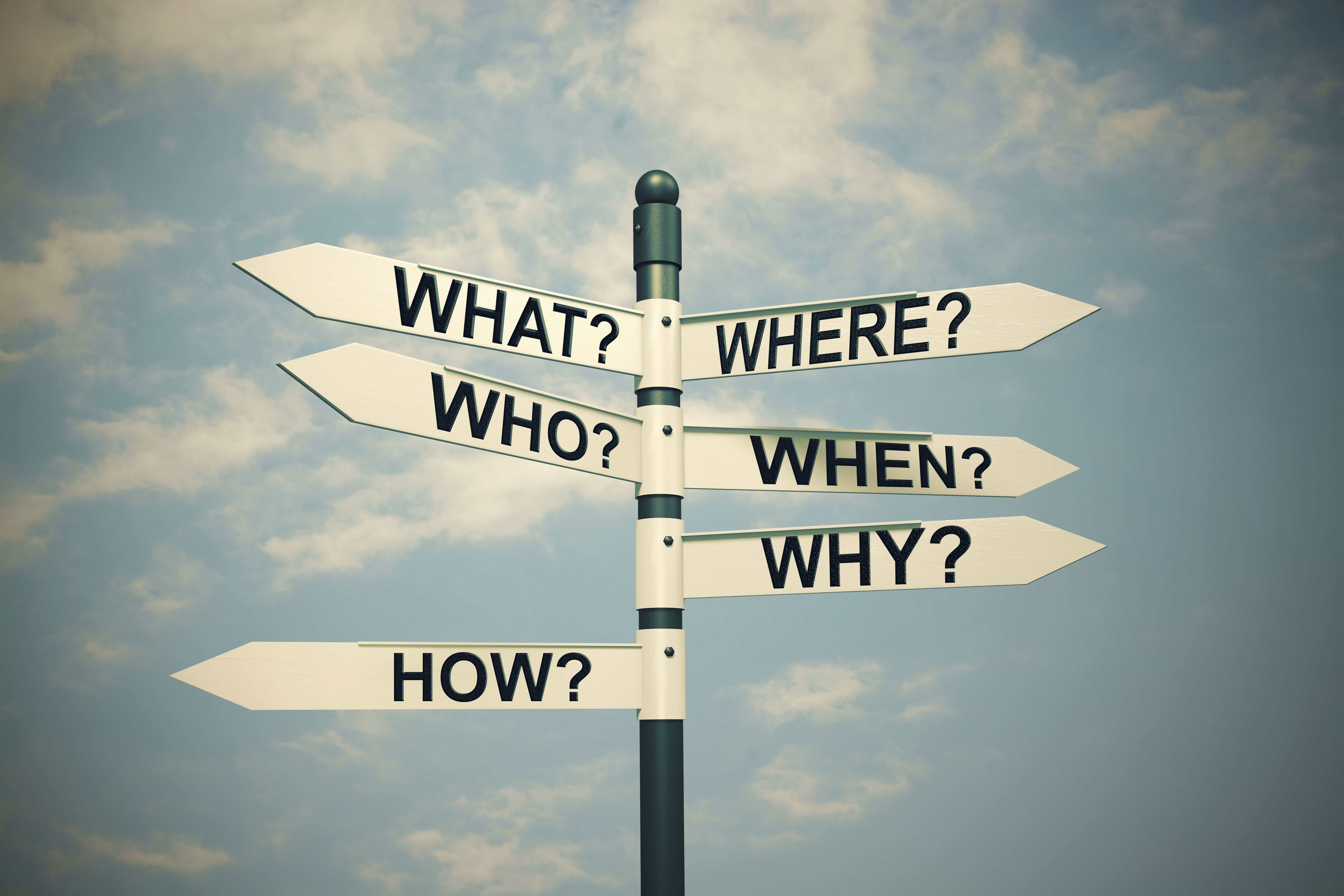 Firstly, you need to do research. Read about guests/mentors/lecturers attending to the given event. Chose whom you want to talk with, because it’s impossible to reach everyone. Think about questions you want to ask about. You can even write them down, make a note in smartphone in order to have it all the time with you.

It’s really important to know what to ask about. I’ve been for many times in situations that I could meet an awesome person, but then I didn’t know what I should talk about with him or her. Doing research before the event makes you think what you really need to know, what kind of help you’re seeking.

It might happen that you wouldn’t be able to figure out any specific questions, but still it would be nice to network in order to have contacts for the future projects. This is tricky, but doable. You need to brag about your projects (or start small talk, I think the former is easier in many cases) and there’s a very good exercise for that called elevator pitch which teaches you how to introduce yourself in the limited amount of time. Find someone who can train with you and start practician. Since elevator pitch is a normal pitch, you can take a look at pitching guides and watch pitches on YouTube.

2. Networking – at the events

You are on the event where you want to network and what will help you greatly is having business cards, even very simple ones and something to take notes (smartphone will do). It’s a good practice to write down somewhere people you’re talking with names and the topic of discussion in order to refer to that later. It’s not mandatory to take notes, but it might help later when you want to remind a person where you met and what were you talking about.

Some of the people would like to contact you via social media like Facebook and not all of us have accounts there. If this is a case, be prepared to suggest other means of quick communication with you. Maybe LinkedIn or Google+? Good old e-mail might also work. Choose something which would be suitable both for you and a person you would like to connect with.

On every event there’s some kind of party – beer in a bar, maybe diner and any other informal meetings. It is a very good time for networking, because people are relaxed and more willing to talk. Usually there’s alcohol also and the questions is whether you should drink or not.

I don’t drink at all or very little, because I want to stay focused and maintain a good conversation. I also don’t want to end up drunk doing strange things in front of the people I don’t know. I know my limits, but I prefer to be on the safer side. If you don’t know how to drink, how you are going to behave then it’s better to stay out from the alcohol.

Fortunately, parties are not the only places where you can network. In fact, you should approach people everywhere. Parties are good due to their relaxed atmosphere, but why not use every opportunity you have?

Be straightforward, even blunt when networking. People have to know what do you need from them.

3. Networking – on social media and among your own friends

You can start networking today regardless of where you are at the moment. Simply ask your friends for useful contacts or people who can help you. As I told earlier, be straightforward. If they don’t know anyone, then you need to use social media. Join some groups, ask there. People are willing to help, it’s only the matter of asking them. It will take time of course, but sooner or later your network will start expanding. You can even go further and write to your favourite bloggers, lecturers and other, because why not?

There is one crucial thing – people are not commodities. Talk to them from time to time, wish Happy Birthday on Facebook. After all, they’re helping you and probably will help you in the future. However, keep in mind that not everyone will be eager to support you with his or he knowledge from the very beginning – people have different cultural background and you must take that into account.

Toolbox from Karolinska Institutet inspires bioentrepreneurs to create and ...