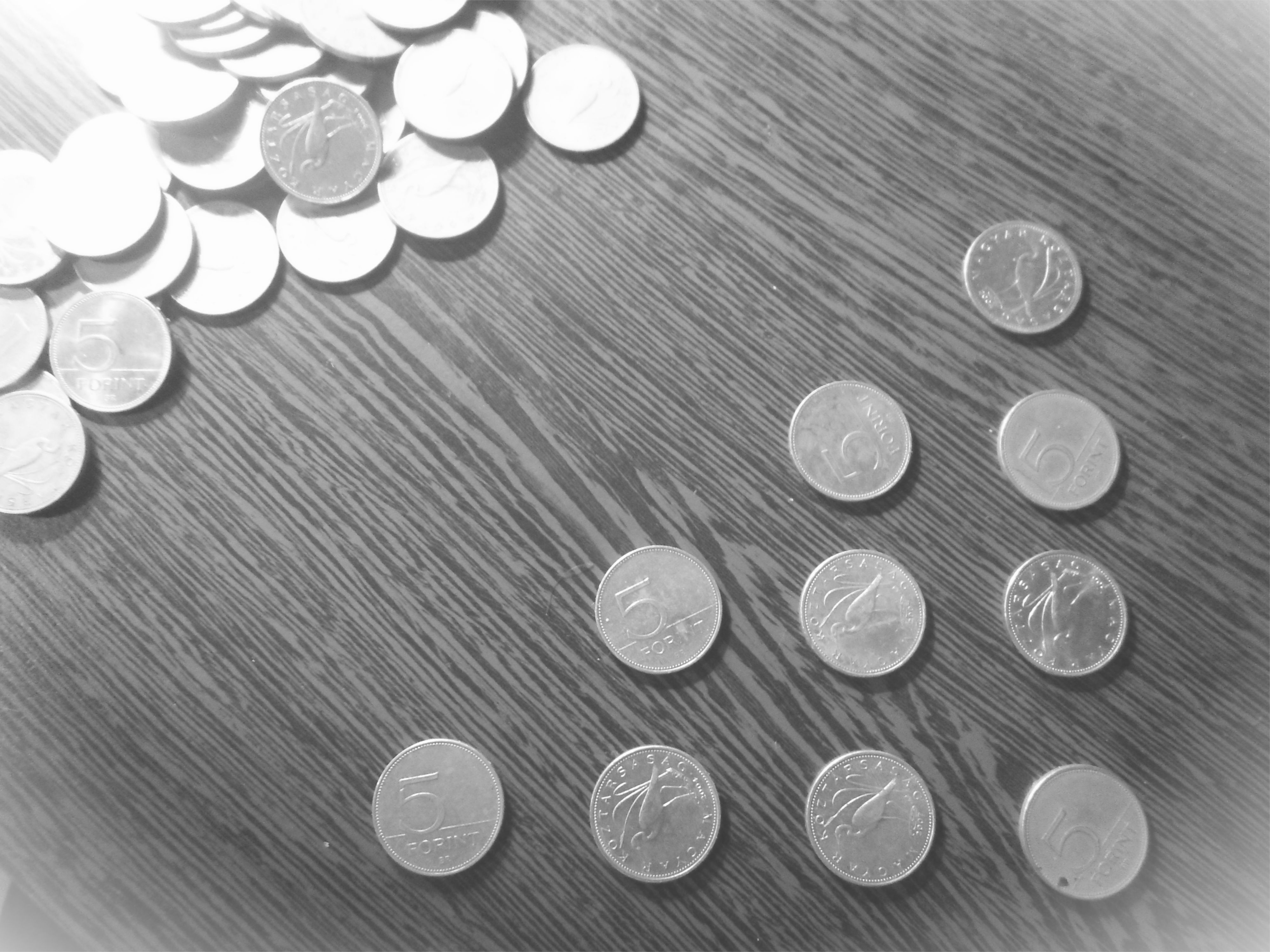 Properly used, analogies can give a huge help for understanding the structure of what we are telling each other. But then again: which is the proper way to use them? Norbert Majubu offers some reflections on how people often misuse analogies in science communication and reasoning—yes, even in friendly conversations!

Cloud computing – an analogy? Or perhaps rather a metaphor?

Analogies have a place in every kind of human communication.They are quite abstract, but we use them every day in lot of different situations. Their use can be the sign of excellent as well as the sign of misleading communication.

Dictionaries define analogies, shortly, using the keywords: similarity and comparison.  More generally, according to Wikipedia, “it is a cognitive process of transferring information or meaning from a particular subject to another…”. Now, this more general definition and the previous two keywords together imply my claim of the problem. There are people who use analogies as a way of reasoning (i.e. transferring information).

So, what’s the problem with that? This one: the similarity between the two objects or two fields of study (between what we have before us and the analogy we use to decribe it) may not be perfect. In mathematics there are the words: homomorphism, isomorphism, homeomorphism and so on. These terms express the strict and quantitative similarity between two different sets or structures.

I’m sure that most science or engineering students have heard these terms but a lot of them don’t recognize how important they are. There is an isomorphism between 10 pieces of coin on the table and the natural numbers from 1 to 10. We can add up the coins as we like and we will be able to do same with those numbers, because the isomorphism holds on their operations as well (i.e. adding up real coins is the same as adding up natural numbers). 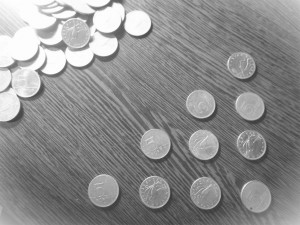 We are happy with this because we can deal with the lighter, quicker and cleaner numbers instead of cou nting the heavy, expensive, dirty coins and we will have the same results. It is truly not surprising because we have defined natural numbers and their operations in such a way that this should work. There are infinitely many and more sophisticated iso- and homeomorphisms, basically everything you learn in applied mathematics courses (e.g. the homeomorphism between n-ary linear mappings and n-by-n matrices). It is nice, it is pure, it is mathematics, we have defined it to be so.

But there are no real iso- or homeomorphisms in real physical object sets! Wait, how about my previous example with the coins!? Well, I was actually lying: the isomorphism is not perfect, because in reality coins could be broken, merged, et cetera. But it is so unlikely to happen during counting or dealing with money that our common sense tells us that we are free to infer an isomorphism between the coins and natural numbers (Also, we have the rational numbers to deal with broken or merged coins, so don’t worry!).

Our common sense tells us when we can use another object, or set, for reasoning, this is what makes someone a good engineer, doctor or experimental physicist. But this so called common-sense can be overridden by emotions in most people. That is usually done by

But if you try to do this in a scientific environment or media you will make yourself void and ridiculous. Science is about having the possibly most perfect analogy, preferably: mathematics, but surely based on pure logic and classification, derived from repeated experiments (e.g. in biology).

Despite all the writings up here, with the smell of a general rebuke, there is an important place for analogies in science. You can, or maybe you should, use analogies to emphasize the structure of a material. You may use the picture of the solar system with the Sun at the center and revolving planets to describe the atomic model of Niels Bohr, but no scientifically literate person would make further assumptions concerning the atomic model based on the observed properties of the solar system. You can illustrate the whole time-span of the universe in a yearly calendar, and say that modern human history starts in the last 10 seconds before midnight of New Year’s Eve, but no sane person would infer that it means the end of the world coming because on the illustration it is the end of the year (some people were really concerned about a similar thing before 21st of December 2012…).

But, a good example, as I wrote in my previous post, it is good to start with an analogy, you can prepare your audience for what is coming up, and your speech will be like a Christmas present, they don’t know exactly what they are going to get, but they are truly curious. Likewise, if you tell your analogy at the end of your presentation or writing you may restructure the already perceived things in your audience’s head.

In my opinion, it is almost inevitable to use analogies when you are explaining a revolutionary idea, but keep in mind, it is truly simple: analogy is for giving a slight representation of the structure but it is perfectly wrong to use it as a proof of something (in scientific media…).

Every scientific model is an analogy too. As I wrote, it is the best possible analogy, the best possible, which means that it has flaws. These flaws come from the small differences between our imaginary world (=model) and the real world as we simplificate. The small flaws may lead the bigger ones, those are the times when we create new models, but unfortunately still “just models”. So always be cautious about your own limitations.

However, if the layman tells to you “I don’t believe you, it is only a model, it is only your imagination”; tell them: isn’t every single person, your parents or your spouse, is just the part of a model for you, your model of reality?

How to succeed in interviews—some reflections by an experienced expert re...

”If you talk to the press, people might offer you gold mines”
Scroll to top