Blog - Latest News
You are here: Home1 / Interviews2 / ”If you talk to the press, people might offer you gold mines” 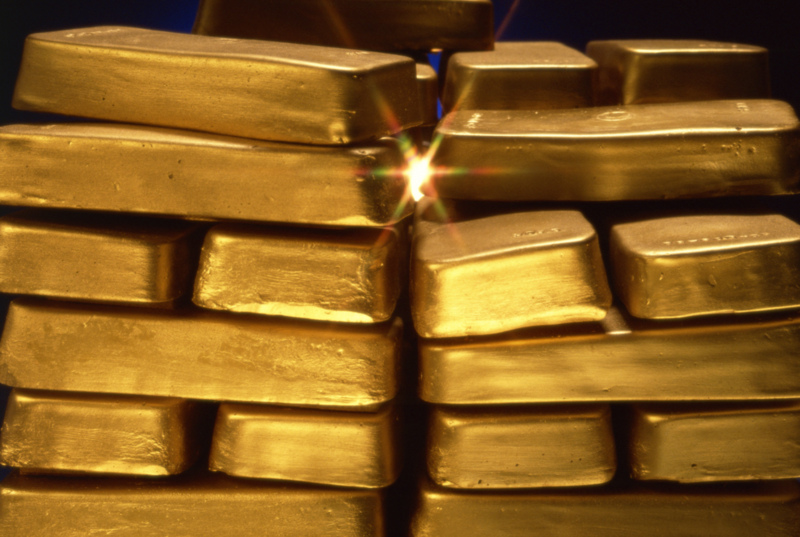 For physicists studying dark matter, an abandoned mine at the other end of the world may be just the right kind of environment for a lab. When popular science twitterer @AstroKatie, a.k.a. Katherine J Mack,  gave an interview for the Economist she received a peculiar but most welcome request: it was an email from a firm looking for a use for an exhausted goldmine. 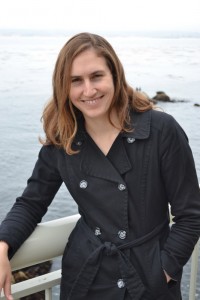 A good fortnight ago Katie Mack, who is a cosmologist at the University of Melbourne,  tweeted that she had had a meeting where she discussed a new dark matter detector that may be built in Australia.  She also said that ”[t]he detector project came about when I gave an interview in the Economist & then got an e-mail asking if I wanted a gold mine for physics”.

Of course we became curious here at crastina.se and in our correspondence with Katie Mack we learned that it all started in early november that she gave the interview for the Economist where she discussed a recent null result from a different underground dark matter detector. [See below for background.]

“I was known to the author of the article mostly via Twitter and a piece I had written for  in the past,” Katie Mack says [or rather writes in an email] to crastina.se. “Shortly after the article was published, I got an e-mail with the subject heading ‘underground physics labs’ and an opening ‘By way of introduction my request may seem a little usual, but it is legitimate.’ He said he works for a firm that’s looking for a use for a gold mine when the mining is finished, and he’d read the Economist article and made a connection.”

”I didn’t really know what to make of it,” Katie Mack continues. ”But it really did sound legit, so I forwarded it on to one of the professors in the group whom I knew was interested in direct detection experiments. From then it snowballed, and the next thing I heard, they were visiting the mine and doing measurements”

According to one of AstroKatie’s tweets, the moral of the story is this: “If you’re a scientist, talk to the media. People might offer you gold mines (literal or metaphorical) as a result.”

Have you heard about other examples where science journalism has initiated scientific cooperation?

”I’m not sure about media, but I’ve definitely heard of examples where social media has initiated scientific cooperation (people who are writing papers together because they’ve talked on Twitter). I think it must be reasonably common, though, that if you get ideas out there, and someone else sees them, a light can go on and spark a new connection.” 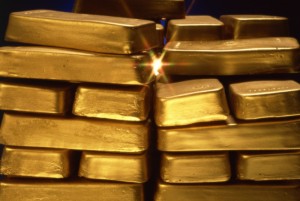 About the proposed idea to install a dark matter detector in an abandoned mine and the cooperation between Stalwell Gold Mine and CoEPP:

”The idea of building an underground dark matter detector in the Southern Hemisphere has been around for a while – it’s widely recognized as the  best way to try to replicate the result of the DAMA/LIBRA dark matter experiment. That experiment sees an annual modulation in their signal: higher in June and lower in December. The modulation makes sense if it’s from dark matter that we’re moving through at different speeds at different times of year, as we orbit the Sun and are alternately moving with or against the dark matter “wind.” Since DAMA/LIBRA is in the north, they have their peak in summer. If we build the same kind of detector and see a peak at the same time of year, which is in winter here, we know it’s not just a terrestrial seasonal modulation, but actually something that we’re moving through in space.

So, putting together an experiment is something that has been talked about a lot, but we didn’t have an underground lab to put it in. Now that the Stawell mine is available, it looks like it might be just the right kind of environment for our lab. (It has to be deep underground to shield the experiment from cosmic rays that would confuse the signal.) CoEPP is the Centre of Excellence for Particle Physics at the Terascale, and they work mostly in collider physics (i.e. the LHC), but there’s a lot of expertise in CoEPP on dark matter and experimental physics in general. So they, and researchers at the School of Physics here at Melbourne and at Swinburne, are doing the ground-work now to see if the mine could work for us. If the measurements all check out, it’s going to be a matter of securing international partnerships and finding financial backers.”