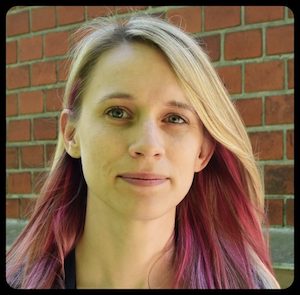 Think about your last academic conference. Can you honestly say that it was worth all the trouble, time and money? Lina Eklund, physical geographer from Lund university, takes a critical look at a meeting culture in strong need of new ideas.

The theme of Crastina April–May 2018 is Alternative conference formats. 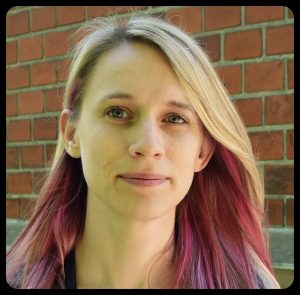 At my first conference ever, I was put in a panel consisting of the people that were left over when all others had been sorted into relevant panels (at least it felt that way). I don’t remember a single talk that was relevant to me, nor did I get any useful contacts. What I do remember, however, was a fellow panelist shaming me for not having collected the “right” data.

I can’t really say that the money paid to fly me across the Atlantic and put me in a fancy hotel for a week was a good investment by my employer. After that first experience I decided that if I were to spend research money on conferences, they better lead to something more useful.

What can conferences lead to, though? Many argue that conferences are an important part of developing your academic career and that they are crucial for young academics. Attending a conference might provide opportunities to discuss and get feedback on a draft paper. It might also lead to networking and opportunities for future collaborations. It’s an opportunity to get an overview of what your peers are working on and what’s new in the field.

I have gone to conferences for all the above reasons. Sometimes I’ve gotten good feedback and made useful connections with people. Sometimes I’ve gone back home with a few free pens, a notebook, and a textile bag. I’ve attended enough conferences and workshops to know what works for me, and my conclusion is that the time in between the talks is the most valuable. That’s when I meet people who can help me move my career forward.

Even though many people agree with me on the importance of breaks and networking time, I find that many of the conferences I go to don’t have much time for informal interaction. The agendas are often overly ambitious, and in many cases, the breaks are shortened or removed (because someone decided to speak for 45 minutes instead of 15).

Sitting and listening to an ill-prepared presenter with a PowerPoint filled with text is, for me, a missed opportunity to network and, quite frankly, a waste of my time. While good talks and keynotes certainly can be of value, there are more ways for academics to interact.

From a Conference in Iraqi Kurdistan.

“Unconferences”, where the participants themselves shape the agenda of the meeting and engage in activities like world cafés and lightning talks, have been a thing since the early 2000s. Open Space Technology is increasingly being used at meetings, conferences and in courses. Twitter is like an ongoing conference where anyone can participate in the discussions and a platform where online conferences can, and have, been held. Yet, most conference calls I see have the traditional structures with keynotes and panels.

It’s time to rethink this. We have a lot of resources and knowledge to make academic conferences better, we just need to get over the idea that conferences need to be what they have always been.

Lina Eklund is a physical geographer working at Lund University, but will soon start as an assistant professor in geomatics at Aalborg University, Denmark. In her research, she uses satellite images to travel in both space and time to learn about the connections between climate, land use, migration, and conflict. She enjoys discussing ways to improve the academic community – especially conferences, publishing and science communication. She writes a research blog and tweets at @eklund_lina.