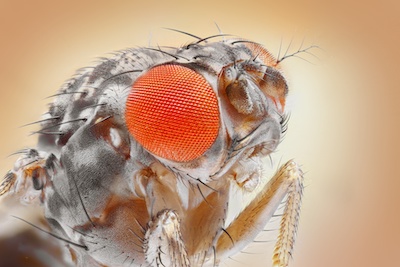 Ken & Barbie. Sonic Hedgehog. Pokemon. Having a little fun when naming mutations and genes seems like a great idea to keep up the spirit when the hour gets late in the lab. But when basic science is applied, unexpected complications arise. Ayshan Aliyeva explores the nomenclature of mutations and genes and explains why science cannot stay pubescent, giggling behind a bench. 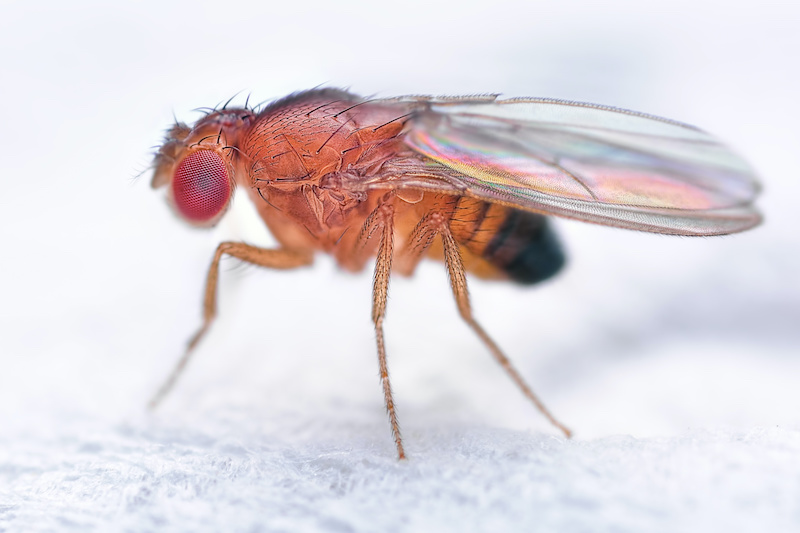 What do Van Gogh, Tinman, Cleopatra, and the Reaper have in common? Nothing? Everything?

Surprisingly enough, they do share one trait: they are all mutants. This may sound like a plot of a poorly written sci-fi script but I assure you that there is no movie to watch and even if there were, the characters won’t be played by humans. Instead, the viewer would be presented with – ta dam! – fruit fly mutants!

Yes, the same freakishly annoying winged boogers that attack perfectly fresh 5-euro avocadoes, deeming them to fate in the dumpster. Those fruit flies, also called Drosophila melanogaster, are adored by developmental and evolutionary biologists: they are simple to work with, fast to proliferate, and their genome has been described in detail by science.

Apart from a fascination with insects, fruit fly scientists also share a solid sense of humor. How else can one explain naming a mutant with high alcohol sensitivity a “Cheap date”? It is a longstanding tradition in the fruit fly research community to give a witty name to a newly discovered gene. But why would one go to such creative distances other than for comic relief?

Firstly, one must think back to middle school classes, full of pure joy and laughter. Usually, concepts met with a wild guffaw from the class are the ones that everyone remembers. It is no different in a science classroom. As a biology student myself I can barely count the times I wanted to quit just because the lecture I was trying to learn resembled an ancient curse. I remember the stares I got from my mates when reading genes and proteins involved in a certain pathway: on the spectrum from comprehension to gibberish, I was at the level of the Sims. Now, imagine the simplicity that humorous but functional nomenclature can bring.

On the other end of the humor distribution are the worm people – the Caenorhabditis elegans geneticists proudly refrain from this whimsical quirk. With their straightly serious naming ways, one might even say they worm their opinion to fruit fly research (pun very much intended). Fruit fly geneticists, in turn, proudly refute pointing out their creativity. This humor versus seriousness feud, however, extends far beyond fruit fly – worm disputes. Gene nomenclature in itself is a discussion topic with many small problems hurdled under its wings. 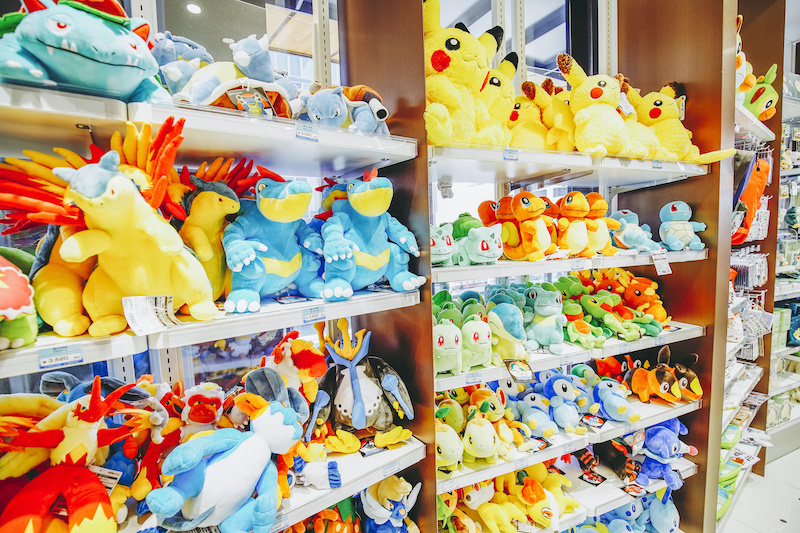 To begin with, research taken globally is not a sequential process: since open questions are open to everyone, many people work on the same issues in parallel. With the rise of the publishing industry and slow ascend of open science, this problem is being alleviated. However, historically some genes were given different names by different teams. Sometimes people did not know they were talking about the same thing. Other times several names just stuck, because they all were extensively referenced. Oddly enough, this problem is only addressed in human genes with the HUGO Gene Nomenclature Committee establishing certain guidelines. The rest are stuck juggling all the different gene names and playing combinatorics with keywords in article searches.

As if geneticists did not already have enough problems with ugly gel runs, nomenclature continues to be a difficult teenager with an interspecies battle. Thanks to mother evolution different species tend to have similar genes. A beautiful fact uniting us all on Earth – unless it concerns your research, of course. Ideally (and logically), one would want all these genes to have a similar name with a slight distinction from species to species. But once again life proves unfair for idealists because no one sticks to this logic.

Nonetheless, these seem like a minor inconvenience, that can be solved with a few regulations and harmless humor. Sadly, it is not that simple and, as per usual, the biggest issues arise when it comes to humans (hats off to our selfishness).

The thing is that genes are not artificial constructs that researchers get to find, name and toy with. Instead, they are the taskforce of a body and, as with any task force, their damage can lead to debilitating conditions. Some of these conditions carry the scent of death. Therefore, gene nomenclature is all fun and games until it comes to hospitals, and not because medical doctors are joy killers. Instead, the doctors carry a heavy burden of having to announce the diagnosis to the patients and their loved ones. They must act as professionally as human nature allows and let the dreaded words out. They must be clear, straightforward to avoid awkwardness or confusion – there should not be misunderstandings of any sort lingering in the air. But if one can barely keep a straight face pronouncing the gene name, this task becomes virtually impossible. Giggling is not what one would want from their doctor, after all. For instance, how does a doctor tell parents of a little boy that their child has holoprosencephaly, an abnormality of brain development, because of a defect in the “Sonic Hedgehog” gene?

Another peculiar case is that of the Pokémon gene. The name “POK erythroid myeloid ontogenic,” Pokémon for short, must have seemed like a good idea, but only until the actual Japanese franchise Pokémon threatened to press legal charges. Why though? It was after all only a gene that a handful of scientists would get to dance with – so it was thought until it was discovered to play a role in human cancer development. “Pokémon causes cancer” – the classic clickbait that the media, inevitably used until the last drop. Pokémon the company did not take it well, who, after all, would want to be associated with a deadly disease – hardly a strategic marketing move. Besides, there is already enough grease dumped on the video gaming industry, the last thing the company needed was accusations of cancer. 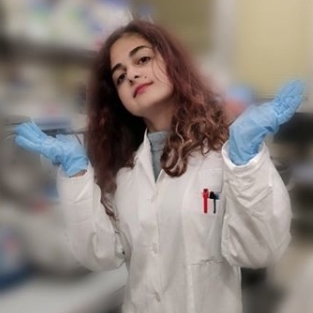 Does this mean that we should refrain from humorous nomenclature altogether? Or should we balance between funny and too far, drawing a fat line between human and non-human genetics? Unfortunately, this is largely impossible: thanks again to mother evolution that blessed humans with genes similar to those of fruit flies.

Science cannot stay pubescent giggling behind a bench. It is bound to find its way into the harsh reality. There are indeed some undertones of pity in that but has it not been true, science would have been deemed useless and discarded like that fly-infested 5-euro avocado. The research strives to eventually travel to the bedside and expects nomenclature to follow every discovery like a trail of a bride’s dress. And as with any dress, one mustn’t dare to step on it.

Dr Shannon Odell – The perfect balance of Science and Comedy

The Art of Scientific Performance: Science Busking with David Price
Scroll to top