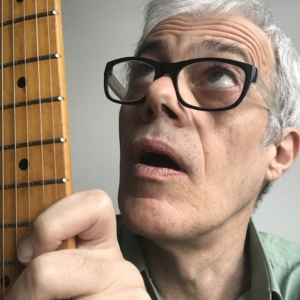 I thought the coronavirus genome was a good sequence to sonify because it has been well studied since variants of this virus are responsible for SARS, MERS and the current COVID-19 pandemic. Over the years, the genome of coronavirus has been annotated with metadata that clearly indicates where a gene sequence begins, which regions are untranslated, which regions contain binding sites, and other structural information. It was a good challenge to sonify these metadata in addition to sonifying the raw DNA sequence itself. This approach produces more complex audio compared to my prior work. An article of mine on sonification of the coronavirus genome was recently published in BMC Bioinformatics titled ‘Real-time audio and visual display of the Coronavirus genome’. I also generated a visual display that is synchronised to the audio to create a context to represent what is actually being sonified and to highlight that the two approaches are complementary.
DNA and RNA sequences can be processed by cells in three possible ways, which we refer to as reading frames. These act as the punctuation and grammar used to organise the G, A, T and C bases into biological words so that they can be read. If you read these words in the correct frame, you often find long open chapters of information (genes). These chapters always begin with start sequences and end with stop sequences, which my methods detect as well as other important sequences. My sonification of the viral genome picked-up all of the known chapters of information, but I was surprised to note that within these chapters (in the unread or ‘incorrect’ frames) there were also long stretches of information which can be thought of as alternative paragraphs of information. The sonification highlights what had already been suggested by other scientists: that alternative proteins or functional sequences of RNA could be made from these, and they may play a role in the biology of the virus. In fact, the virus lifecycle relies upon a shift between reading frames in the processing of the polyprotein and my sonification highlights other regions in the genome where alternative products are theoretically possible if other frameshifts occur. 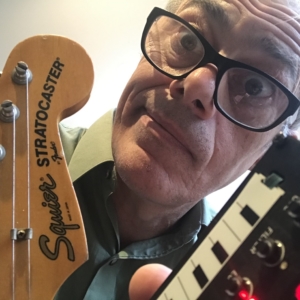