Darwin Day is celebrated on 12th February to commemorate Charles Darwin, the father of evolutionary theory, on his birthday anniversary. The celebrations honor the discovery and intellectual bravery of Darwin, and are meant as acclamation of reason and the scientific method.

Charles Darwin provided a unifying framework through which we understand all life: organisms evolve by means of natural selection. More organisms are born than can survive, and because of the differences between them, the variants which are more advantageous in the current environment are propagated more successfully into next generations. This is the central idea of Darwin’s book “On the Origin of Species”, which laid the foundation for evolutionary biology.

During his lifetime, Darwin actively worked to promote the understanding of his theory by corresponding with numerous scientists of his era, as well as by commenting on press articles, reviews and satire to provide scientific scrutiny and debunk misunderstandings.

Unfortunately, the theory of evolution is still often not accepted, misunderstood, or disregarded in science education.

For this year’s Darwin Day celebrations at Crastina we invite you to: 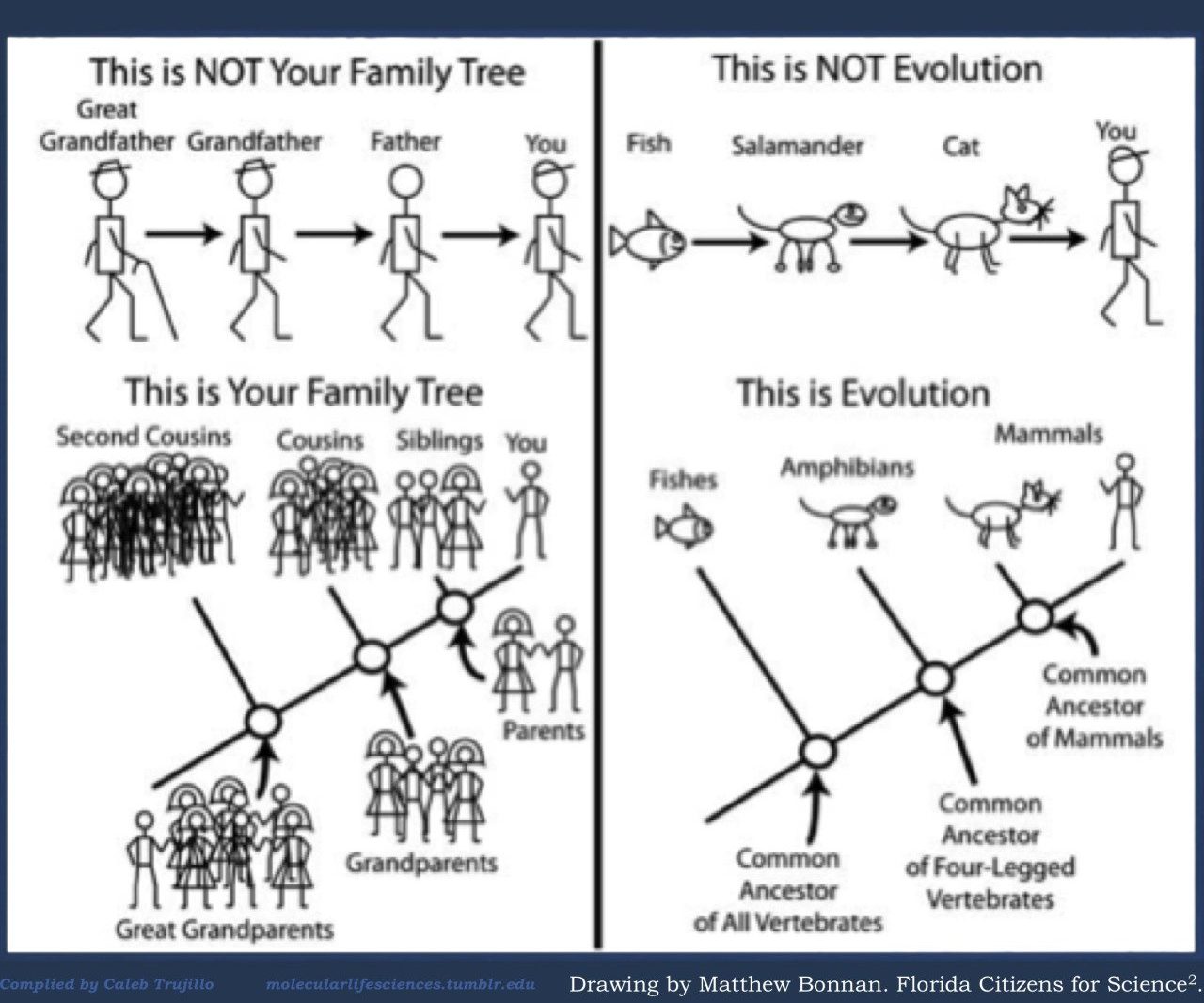 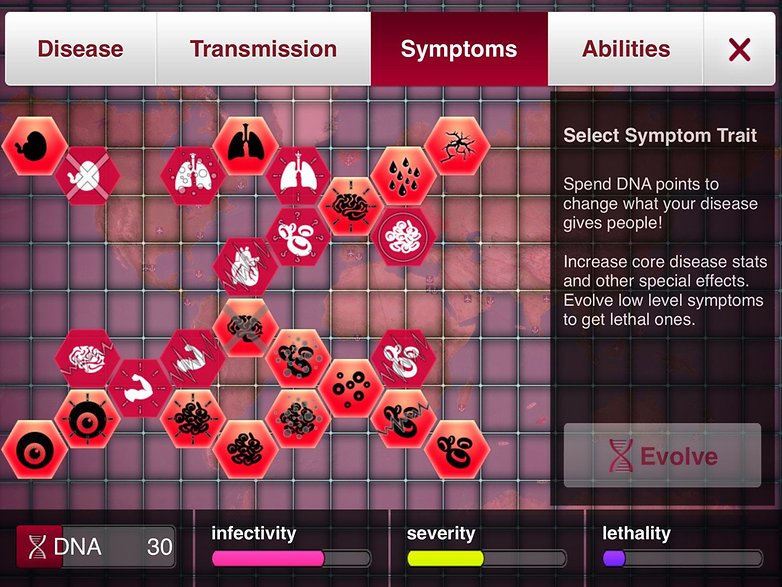 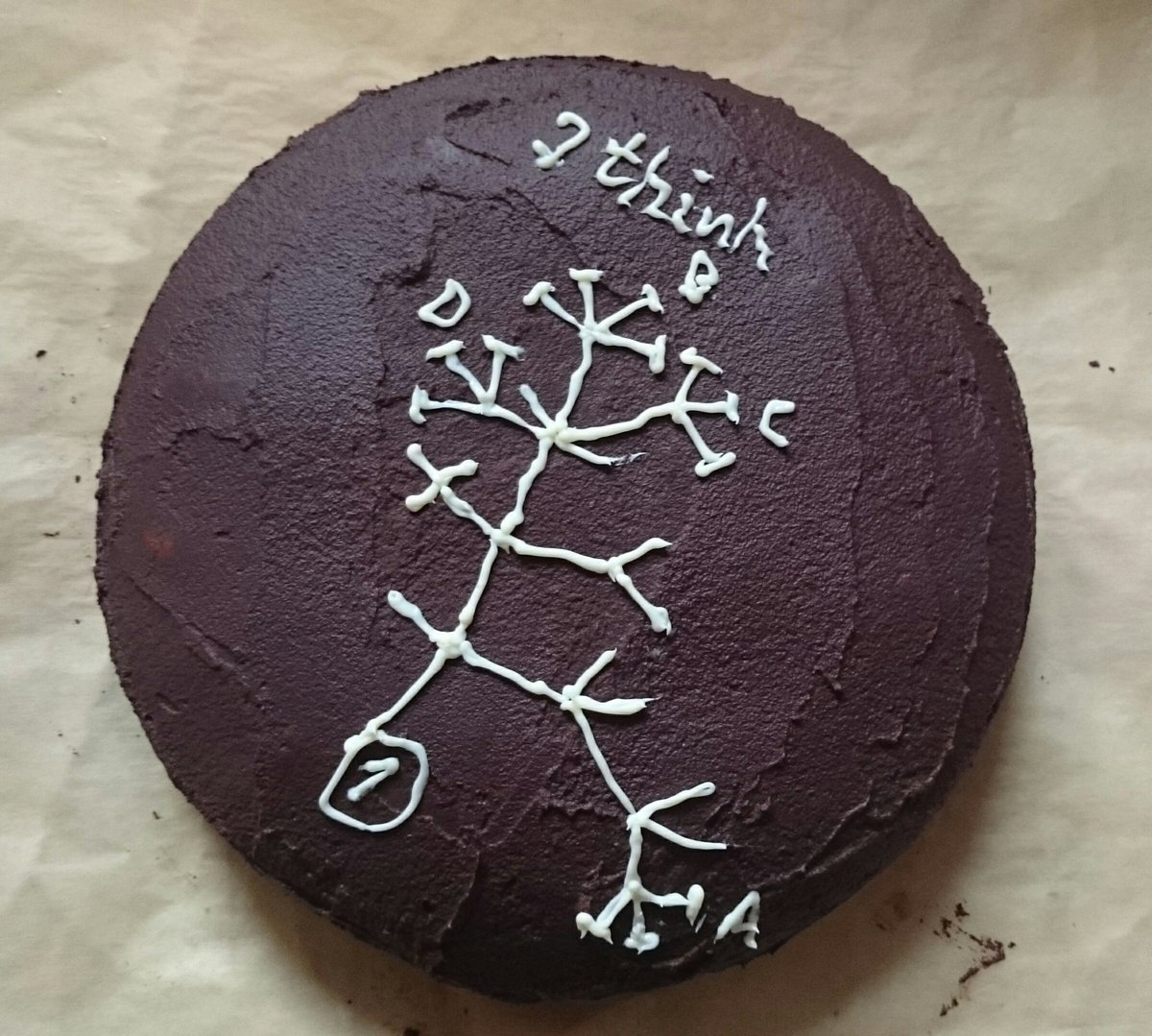 Randy McIntosh, neuroscientist: “I see parallels between the process of discovery...

How can a scientist benefit from doing music on the side?
Scroll to top