Blog - Latest News
You are here: Home / Opinion & Reflection / The beginning of a new era: science communication in Africa 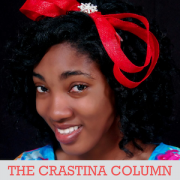 This Crastina Column by Pearl Ihuoma Osirike, Ph.D. Fellow at the University of Ghana, initiates the theme ”SciComm in Africa” at the crastina.org website. 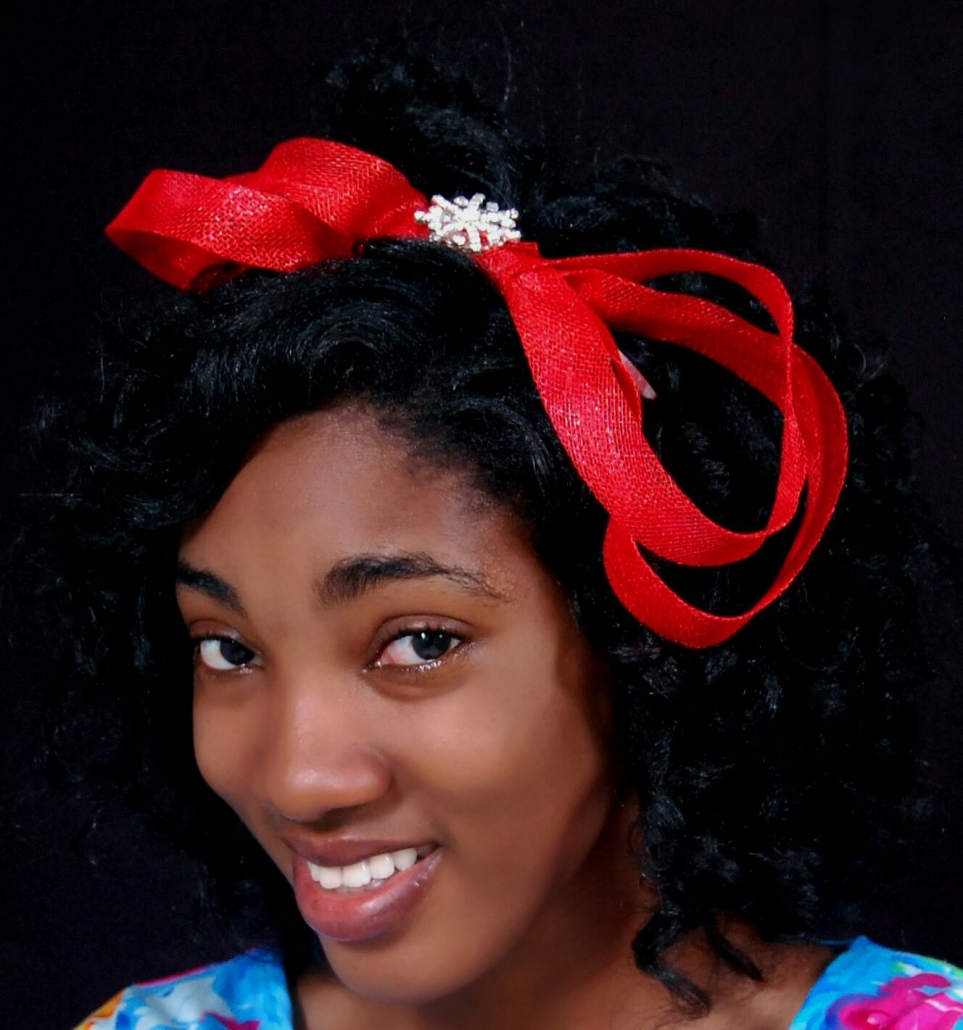 It is my strong belief that scientific output should not be published only in scientific journals for the learned few but should be available to all. Currently, I think African scientists are making significant progress in science communication, but we still have a long way to go. As a scientist, I believe that I am in the best position to effectively communicate my research to all categories of readers/listeners. This is especially important, as there has been a considerable rise in scientific research activities in Africa. In the near future, we can expect an increase in the quantity and quality of research outputs from Africa.  In large part, this is a result of a drastic increase in programmes aimed at training and retaining African scientists. These have been made possible by international collaborators such as the Wellcome Trust, the World Bank’s African Centres of Excellence projects, and institution-based initiatives like the Crick African network, Cambridge-Africa and Oxford-Africa initiatives, among others.

There is one challenge though: these outputs are aimed at the scientific community with little thoughts about the community, i.e. those directly affected by such research. This should not be a huge surprise as this is the typical expectation of research scientists. With pressures from funders to deliver results in a timely fashion and then the unwritten “publish-or-perish” rule that determines one’s academic fate, there is little room for anything else. There is also the issue of miscommunication within the scientific community: it is sometimes challenging for scientists to understand themselves. This is especially true among scientists from different fields. If this happens among scientists, one can only imagine how much more difficult it will be for the unlearned audience who are not experts in the subject area. Luckily, in this era of multidisciplinary and interdisciplinary research, there is a more widespread understanding that the only way for scientists to win is to fight together and learn to communicate better within themselves. This has resulted in many fruitful collaborations, a highly needed solution to the complex problems faced by African society. For example, a social network “African Science Initiative” was established by a team of researchers at the University of Ghana to foster collaborations among African scientists living in Africa and diaspora. This is just one of several other initiatives of its kind.

Some scientists are of the school of thought that trained communicators best handle science communication to lay audience. This is where journalists and media communication officers come in to help, but on most occasions, they convey the wrong message to the general public. These days, it helps that a lot of funders of scientific research now emphasize on the importance of public engagement. This makes perfect sense because if public funds are going to be utilized in funding research, it is only courteous to help the lay public understand what such funds are being used for and what they stand to gain from such an investment. With more scientists getting involved in communicating science to various audiences, the future looks promising. In my opinion, scientists are best positioned to tell about their research findings. Communicating findings effectively might, however, require the use of illustrations that target audiences can relate to and a conscious effort to minimize the use of unnecessary jargons. It would help a great deal if science communication is included as part of scientific training.

Pearl’s Odyssey – “for the love of writing, science, and creativity”

TCC in Nairobi teaches effective communication to scientists
Scroll to top
We use cookies to ensure that we give you the best experience on our website. If you continue to use this site we will assume that you are happy with it.Ok