The Bad Boy of Science turns out to be a very friendly guy: particle physicist, scicommer, comedian, and YouTuber Dr. Sam Gregson, currently  based in Leeds.  “I’m very energetic and enjoy producing content that is current, relevant, interactive, comedic and slightly irreverent, hence the moniker,” he says. 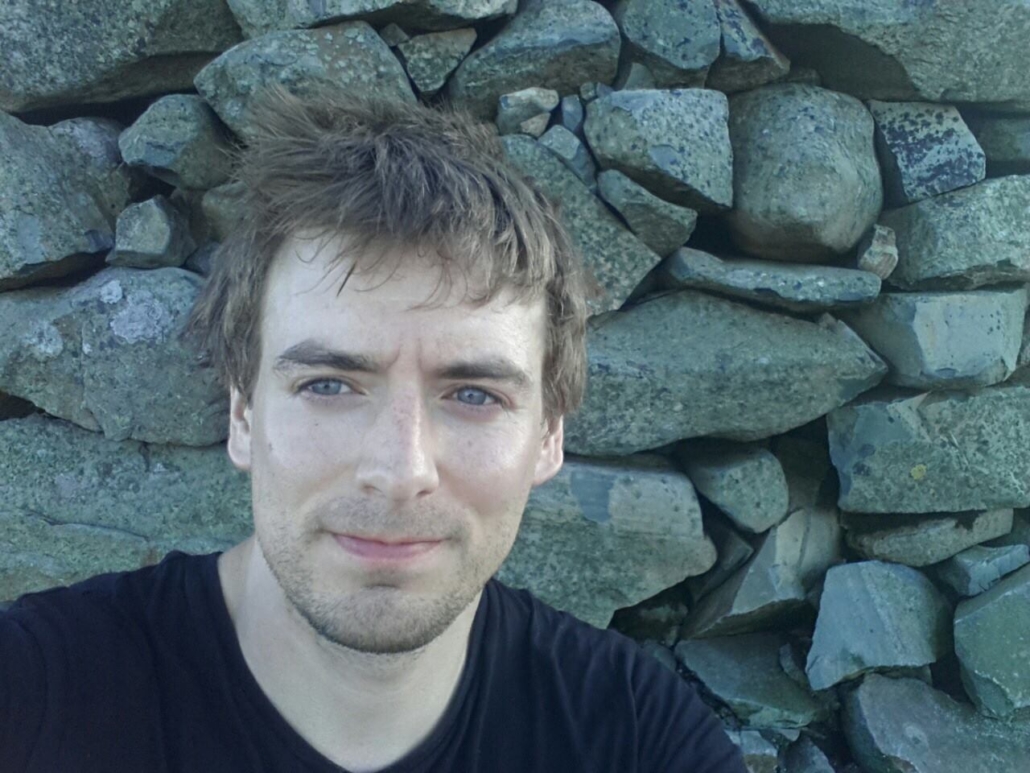 Sam Gregson, Ph.D., graduated from the University of Cambridge and the LHCb experiment at CERN, Geneva.

Hi Sam, how can we make the world a better place with science humour?

Many people are intrigued and fascinated by science but are anxious about coming to lectures, presentations or shows because they think the content will be too hard or because they have had negative past experiences with science.

Comedy helps to bridge the gap. It puts people at ease and makes scientists more approachable.

How come you chose the odd pursuit of being a particle physicist?

When I was studying at Cambridge, the LHC was also coming online and getting a lot of attention. I was desperate to work on such a huge, cool and far-reaching project!

Working on matter and antimatter asymmetries at the LHCb experiment also meant that I was attempting to answer one of life’s most fundamental questions: “Why are we here?” It doesn’t get much cooler! Or maybe that’s just me 😉 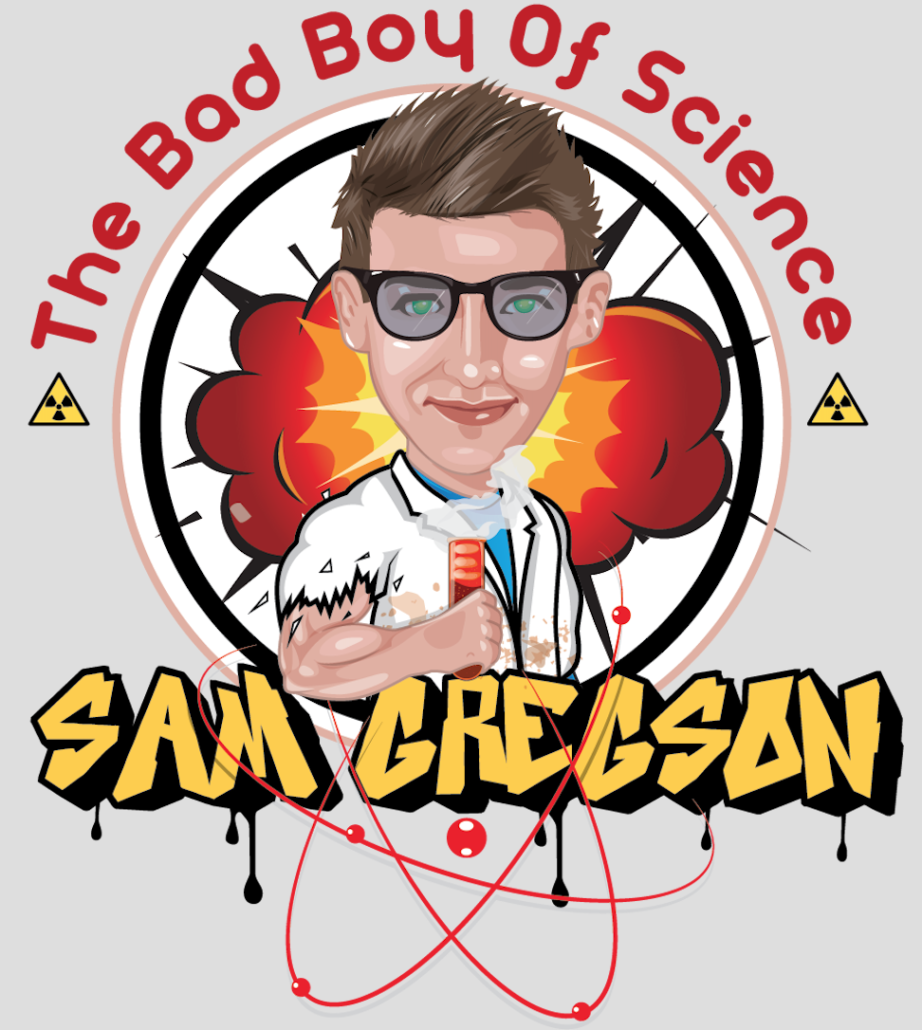 What date would you define as your starting point as being a comedian, and why?

I started doing a lot of science comedy through a vehicle called “Bright Club” in 2012 when I was doing my PhD. At Bright Club, PhD researchers explain their research using stand-up comedy in local venues.

I found that I really enjoyed it and seemed to have a knack for it.

After that, I decided to set up CERN’s first ever science comedy evening in August 2013. The event was a great success and received a lot of media attention.

I guess that’s when I started to think of myself as a “science comedian”, because since then I started YouTube, writing my own live shows, appeared on the BBC and NatGeo etc

Do you ever meet peer opposition for being a funny person?

Usually the reactions are positive, but I have met some forms of resistance.

Comedy is highly subjective so sometimes certain individuals won’t like your jokes, tone or manner. That goes with the territory. You can’t please everyone all the time!

Some older academics also don’t see the need for comedic outreach. They see it as a waste of time. Time that could be spent doing research or writing papers. However, I think it’s important to inspire the public and explain where public money is going in research institutions.

How would you reform the educational system if you would become Minister of Education?

I think we need much more emphasis on teaching kids how to think and reason independently and less emphasis on what they need to think or know.

I think we should be teaching them the scientific method and critical reasoning rather than tonnes of facts about the structures of plants or the reactions of metals with acids. I’d have more specific lessons related to critical thinking, identifying fallacies and highlighting falsehoods.

My flagship science comedy show sees students/adults undertaking all the steps of the scientific method to discover the Higgs Boson for themselves: hypothesis making, data collection, data analysis, peer review. So, I try to practice what I preach.

What would you say to your ten-year-old self if you met him/you today?

When I went to Cambridge, I went from being one of the best students in my school to being in the middle of the pack. Going to the LHC was the same!

I wasn’t ready for that transition and initially got very downhearted and depressed.

2. Failure is ok – as long as you learn from it

It will save you so much time and heartache!

Please give three pieces of advice to the early career scientist who wants to use humour as a communication tool!

Don’t be afraid to jump into science communication and comedy. People are intrigued by the subject material and the fact you’re trying to be accommodating, engaging and fun means that they want you to do well. You won’t get jeers and pelted with tomatoes and you’ll get better and better as you practice.

Think about the skills, interests, and talents you have and harness them. Be yourself and you’ll be comfortable on stage!

People in your lab are usually all too happy to help you out. You can test jokes and lines on them. Ask them to check the accuracy of the information you are sharing or work together with you on projects.

When writing my recent school science show, I collaborated with teachers, high profile performers, fellow students, and others to harness their skills and insights

Reaching out to others also raises your profile and leads to more opportunities to reach out and hone your skills.

Don’t be an island! My DMs are always open ☺

The Art of Scientific Performance: Science Busking with David Price