Blog - Latest News
You are here: Home1 / Opinion & Reflection2 / Science to Poetry and Back – a reflection by Ushashi Basu

More often than not, the words “science” and “poetry” in the same sentence are met with a look of disapproval. To the thought process among most, the convergence of these two vastly different fields seems rather unfathomable. And unfortunately, this consensus – that science and poetry cannot be on the same page – breaks the heart of any little poet which exists in literarily inclined scientists out there.

But the mixing of science and poetry is not entirely unprecedented. As early as 5th and 6th century BC, the very first questions addressing the creation of the world and the creation of life were often written in verse. Lucretius, the Roman Poet, wrote about the achievements and ideas of Greek atomists in hexameter and in ancient India, scholars presented their scientific theories in the form of metric verses. Therefore, one can assume that in more ways than one, science was born in poetry.

As a matter of fact, science and poetry are closer than most people would think. They both attempt to answer the big questions of Life, and what Life is. They are two of many methods that try to satisfy the urge to understand and interpret the world with its myriad of mechanisms. Science and poetry provide a plethora of opportunities to understand and play around with the human need to grasp what happens around us every day. They give us an opportunity to let our imagination wander, and they leave the world around us open to interpretation.

An essential act at the center of both science and poetry is the experiment. While science conducts experiments to arrive at results to confirm hypotheses, poetry experiments with language, working its way around the certainties and fallacies of language to describe the reality. The two also very heavily depend on metaphor, and as put by Ruth Padel, British poet, novelist and non-fiction author (also the granddaughter of Charles Darwin!), metaphor is equally crucial to scientific discovery, as it is to lyric. Discoveries in science are simply dry, quantitative facts for the person who is oblivious of what happens beyond the closed doors of the laboratory. Reading line after line of scientific fact can be tedious and the patterns and conclusions above what this individual can perceive or even hope to perceive. It then becomes essential to throw these crude facts into metaphor and smooth flowing language – like in poetry – such that it does not have to challenge the mediocre reader’s intellectual capacity.

Beyond the common ground between the two, there are also countless meeting points for science and poetry where they freely may flow into one another. The advancement of science and the unending break-through in scientific development gives us more to ponder upon and wonder at; poetry is the best way to manifest these thoughts. Or as Sarah Howe put it: “Poetry and science both seek to peer through to the underlying reality of things, pushing at the borders of imagination”. She was the author of Loop of Jade which, in 2016, was named winner one of poetry’s most prestigious awards, the T.S. Eliot prize.

Sarah Howe’s standpoint is in total opposition to two of 19th-century giants of English poetry. John Keats in his poem ‘Lamia’ and later, Edgar Allan Poe in his sonnet ‘To Science’ vehemently argue that science robs the natural world of its beauty, “unweaving the rainbow” and “preying on a poet’s heart”. Although I can agree that these two men have created some of the finest poetry of the English language, I see their description of science as preposterous. Very much on the contrary, science continually magnifies the mystery of our surroundings, describing the intricate complexities of even the simplest things around us. By slowly unraveling what truly makes us human and how the sheer existence of humanity is a miracle itself, science glorifies the world around us. It gives poets endless material to describe the world in a more passionate and ornate language than graphs and agarose gels. Instead of merely describing how beautiful nature seems to be, science allows poets to write more in-depth and emotionally encompassing poetry. 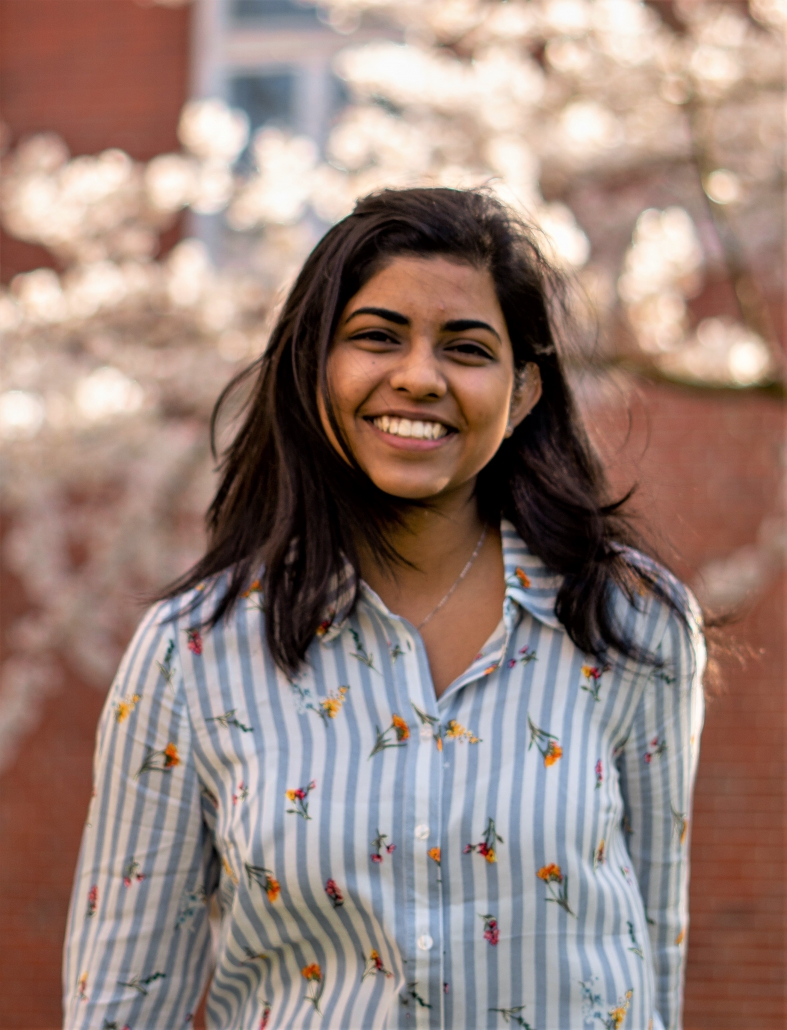 In the words of the late novelist and critique Ursula K. Le Guin, “Science describes accurately from the outside, poetry describes accurately from the inside. Both celebrate what they describe”. In describing the same thing, science and poetry can, in their own way, beautifully encapsulate every aspect of the subject matter. Neither is completely right, neither can guarantee certainty. They’re both just attempts at explaining the crazy phenomenon that the universe is and the universe that is teeming with things that still remain undiscovered.

Science is only as vast as we make it. Perhaps we’ve touched more than just the tip of the iceberg but we’re surely not done exploring all that science is possibly capable of. But all the information we obtain is essentially useless if we’re not able to express it in a way that everyone – irrespective of age, qualification, and intellect – can understand. How poetry plays a role in the narration of science is then relatively easy to understand. It only aims to explain in finer language the mechanism of the universe, to play around with scientific jargon and only hopes that we, as readers, can have a better sensation of the splendor of the universe.

Ushashi Basu is an undergraduate student of Biochemistry and Cell Biology at Jacobs University Bremen, Germany. She is passionate about Life Sciences and Creative Writing & Poetry.

The Crastina Column: Put back the “I’ in science – a poetical plea

The Little Book of Neuroscience Haiku – an educational book about the bra...
Scroll to top