Blog - Latest News
You are here: Home1 / Opinion & Reflection2 / Are you a sufferer of PAC, The Pallas Athena Complex? 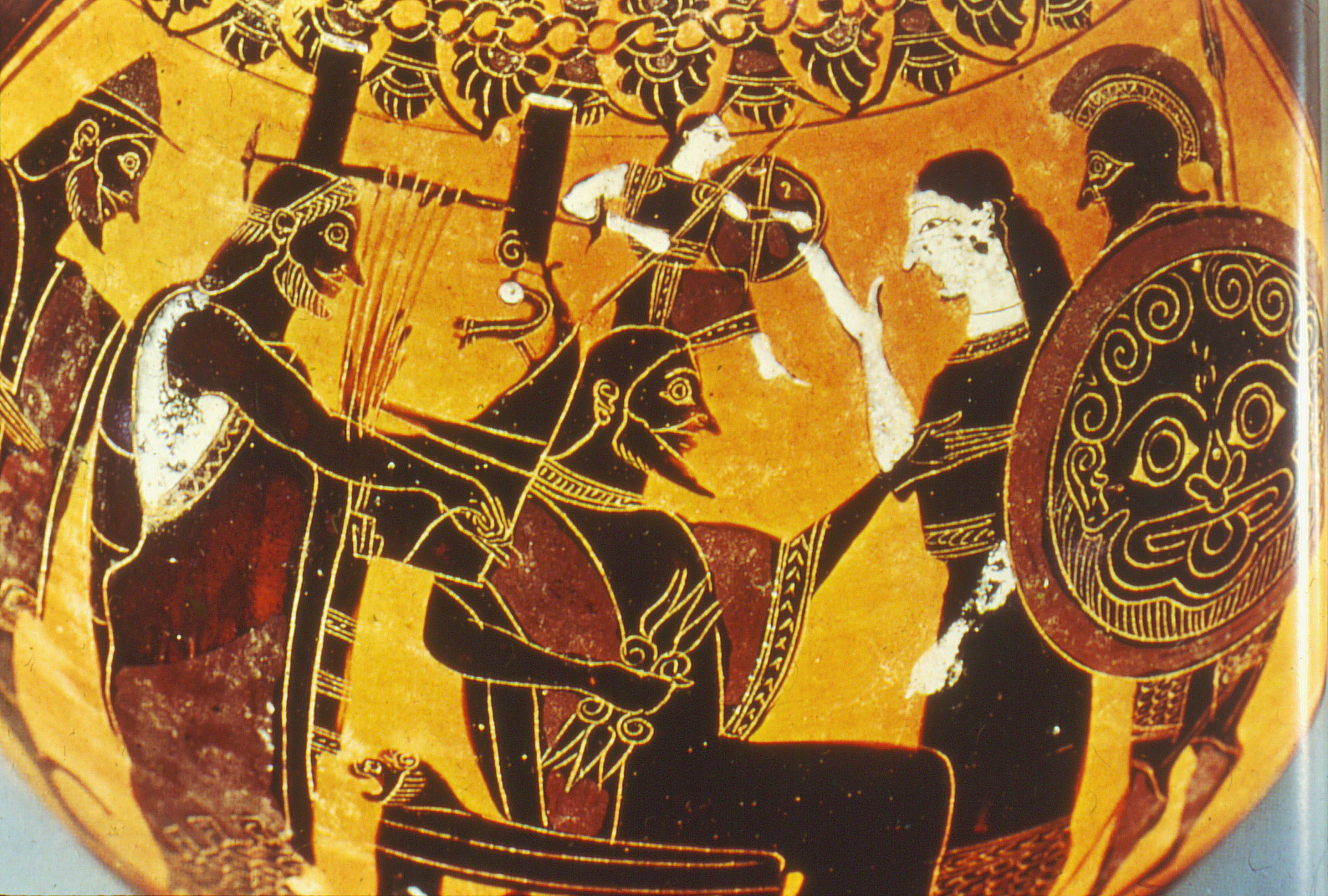 Recently, the Swedish writer and philosopher David Brax defined a very common reason for academic failure: The Pallas Athena Complex. Do you expect your work to spring out of your head, fully ready to do combat on it’s own? Read on!

Tell us about The Pallas Athena Complex – what is it, and who does it affect?
The PAC (I honestly only just now realised that being the inventor of the term ”The Pallas Athena Complex” makes me the PAC-man) is the reluctance to reveal your work until it is very nearly complete. Pallas Athena was, according to Greek mythology, a daughter of Zeus. She was born from his forehead, fully armed and ready to defend herself. I’m sure the phenomenon generalizes to other areas, but the PAC is, I believe, particularly common in academia, and especially in young academics. What happens is this: you write something, and then you are supposed to present it at seminars, to get comments from your colleagues, including your supervisors. And you want it to be as impressive as possible, it should be able to stand on its own, already prepared to tackle the objections that other participants might raise. This ties in to impostor syndrome: you are afraid of being found out. The fact that there are very few positions available for career academics, especially in the humanities, puts further pressure on you, and you may start putting it off, which only makes it worse, especially when you are a PhD-student. 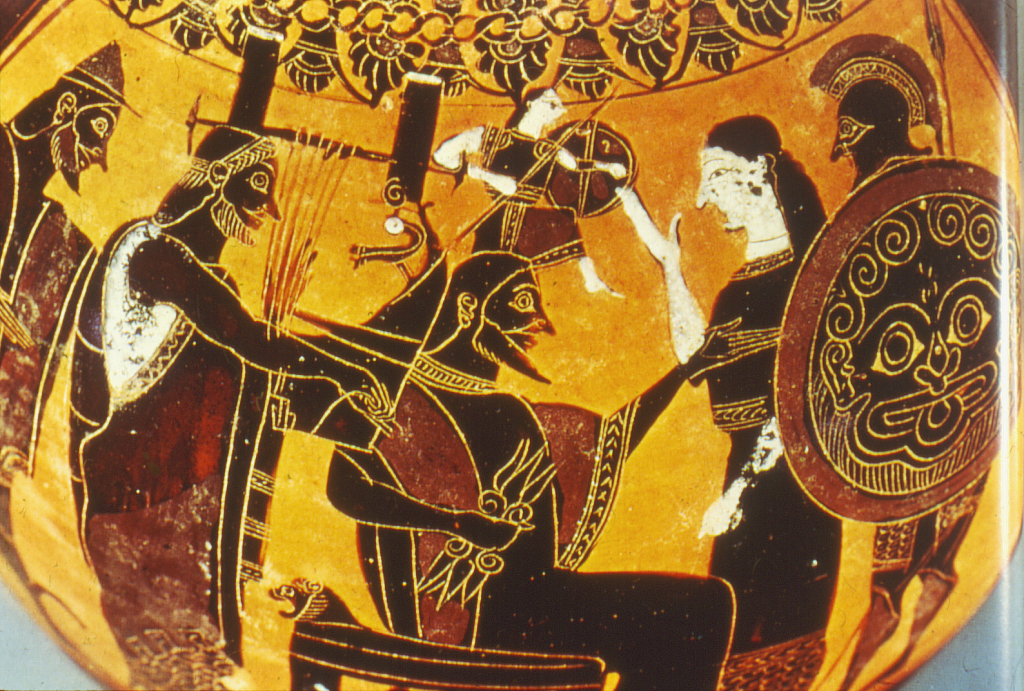 Why should this concern the young scientist or engineer?
For one thing, it means you write less. But more importantly: you fail to take advantage of basically the whole point in there being departments and universities, rather than a set of isolated scholars: to get some constructive help from intelligent people. It also means people don’t know what you can capable of, so the can’t bring further work your way, or direct related scholars to you, on an informed basis. You also risk editing and rewriting so much that rather than improving, you start to unravel your text and/or making them virtually useless for outsiders. This phenomenon I call “Peneloping”, but let’s save that for another day.

Give three pieces of advice to the student or early career scientist who wants to avoid being a victim of the Pallas Athena Complex.
They, we, need to understand that academic work is a process with different stages, and that there is a point in presenting your work for others for different reasons at those different stages. The finished, or near finished stage may be great if you want to impress people and let them know that you are someone to be reckoned with. But it’s not a good stage to get truly constructive comments at. For that, earlier is almost always better. Don’t be shy and don’t be too proud. And don’t forget that academics actually love to help out during seminars, if they’re given the chance. If the paper is nearly done, the only thing left for them to do is to offer criticism, and then it’s rarely constructive. And for the love of the Goddess Athena: talk to your supervisors. Even if your work truly sucks (which it probably doesn’t, because hey! You made it this far) they need to know about it. It’s their job to help you make it suck less. The worst thing that can happen is if they have the mistaken belief that you are doing well on your own.

David Brax is a philosopher with a vested interest in the cognitive and affective sciences. He works mainly in meta-ethics, moral psychology and the philosophy of law. 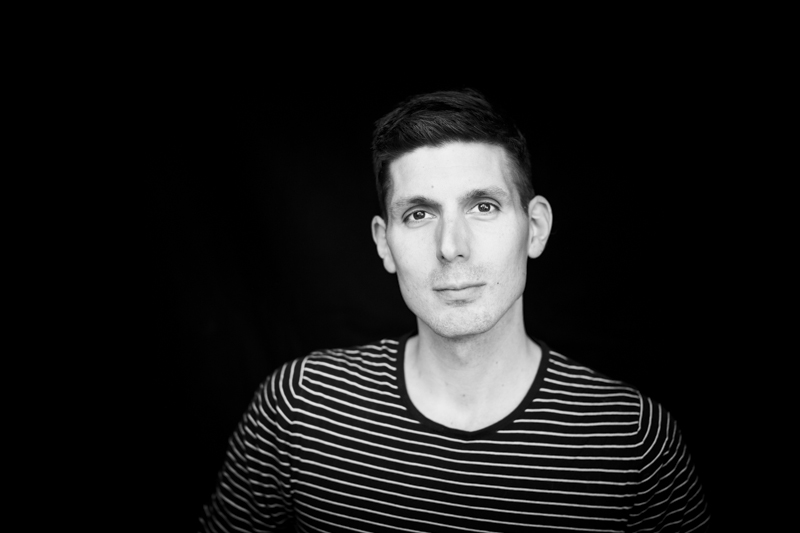