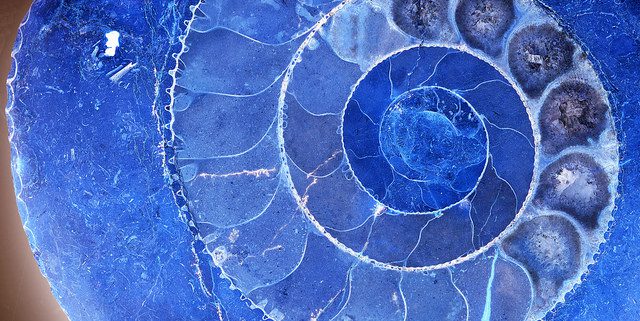 A symposium on the topic of The Colour Blue – interdisciplinary, rather than multidisciplinary. This will be taking place on Saturday 19 November at the Bath Royal Literary and Scientific Institution.

Crastina had a chat with the project leader Robert Fosbury. 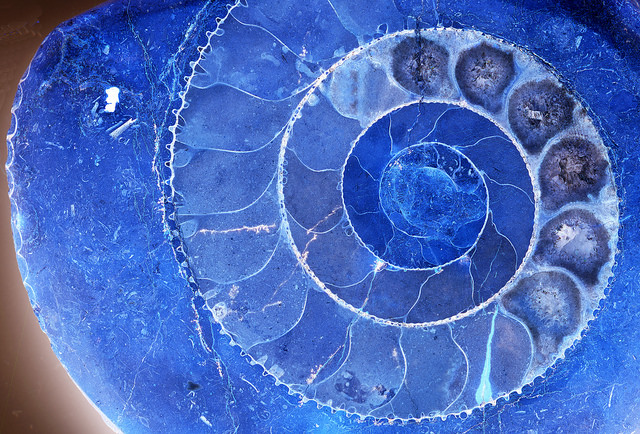 “I was an IAS Fellow at the Durham Institute of Advanced Study in 2013 where I participated in a lot of interdisciplinary activities including paleobiology and the identification of pigments in ancient illuminated manuscripts,” says Robert. “Here, I attended a small meeting on ‘The Colour Blue’ held to coincide with my interests and those of the medievalists.”

When Robert moved from Munich to Bath in 2016 and joined the Bath Royal Literary and Scientific Institution (BRLSI), he used the idea of The Colour Blue as a model topic on which to design a symposium format. The point here is to promote interdisciplinarity as opposed to multidisciplinarity at BRLSI. 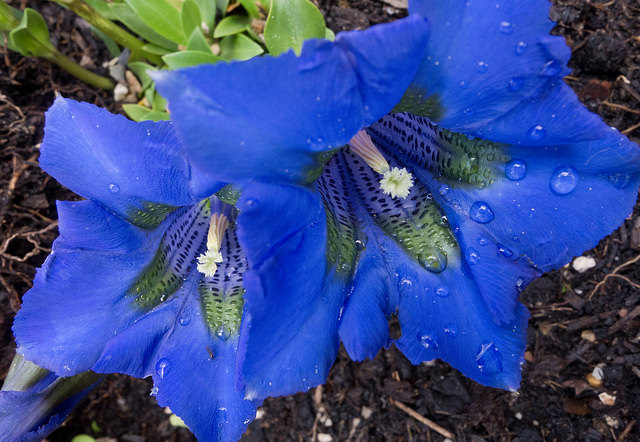 “I am currently working in animal eyes (the tapetum lucidum) with Prof Glen Jeffery at the UCL Institute of Ophthalmology who had studied the adaptation of reindeer vision to the arctic twilight conditions in Lapland,” says Robert. “I showed him that the very blue illumination in twilight is caused by the strong yellow-orange-red absorption of ozone gas (the Chappuis band) following from the long atmospheric path followed by sunlight at dawn and dusk. This was a very different mechanism (and colour!) from the Rayleigh scattering blue of the daytime clear sky. I realised that this important role of ozone in the atmosphere is almost unknown by the public and even many scientists. This absorption is also one of the most important potential biomarkers in the study of earth-like exoplanets.”

The meeting followed from this to include the artist’s concept of “The Blue Hour”: the mood created by blue illumination the use of blue shadows by the impressionist painters etc. Robert wrote the text below to explain what we wanted to do.

“On the afternoon of Saturday 19 November, the Bath Royal Literary and Scientific Institution is holding an interdisciplinary symposium on the topic of The Colour Blue. The aim is to bring together a group of keynote speakers from different disciplines and an audience with broad interests to explore a particular topic from very different perspectives. The notion of blue has resonances across the arts, the humanities and the sciences ranging from the visual artist’s recognition of “The Blue Hour” to the connections between the brilliant iridescence of the peacock’s tail feathers and modern photonic nanostructures. As famously recognised by Carl Sagan when the Voyager 1 spacecraft imaged the Earth in 1990 from a distance of six billion kilometers, our planet is “A Pale Blue Dot”. A blue planet orbiting another star may be an excellent candidate for the presence of life beyond our Solar System. 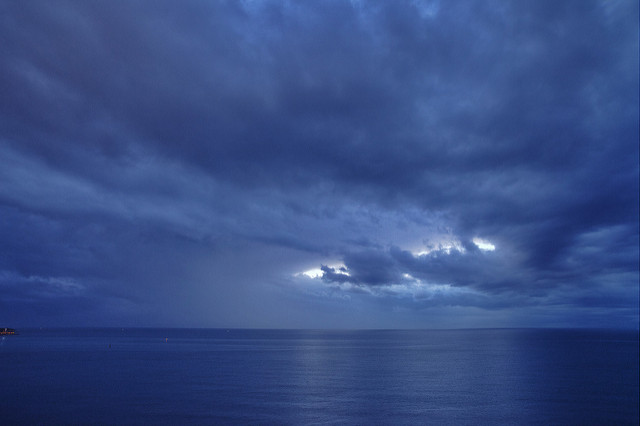 ”In addition to a sequence of short talks, there will be time for informal discussion with a range of images and artefacts on display,” Robert says. “This is to stimulate the discussion of topics beyond the presentations of the speakers. The meeting will end with a panel discussion and a recital of poetry.”

If you, personally, were to choose another color that ”resonances across the arts, the humanities and the sciences”, which one should you pick and why?
I probably would not choose another colour – I would choose a different topic. Blue is very special in its broad range of disciplinary resonances.

Name three blue things or phenomena which fascinates you! 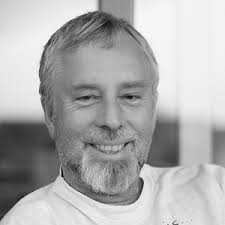 Robert’s career as a research astrophysicist:
Worked last 26 years for ESA in the ESA/NASA Hubble Space Telescope project; based in Munich based at the European Southern Observatory HQ. Retired 2011 and took specific interest in interdiscplinarity; worked as panel reviewer for European Research Council Advanced Grants where I experience some contact with the reviewing of the Synergy Grants. Changed my astronomical interests from the distant universe and black holes to the study of rocky exoplanets and the identification of biosignatures. 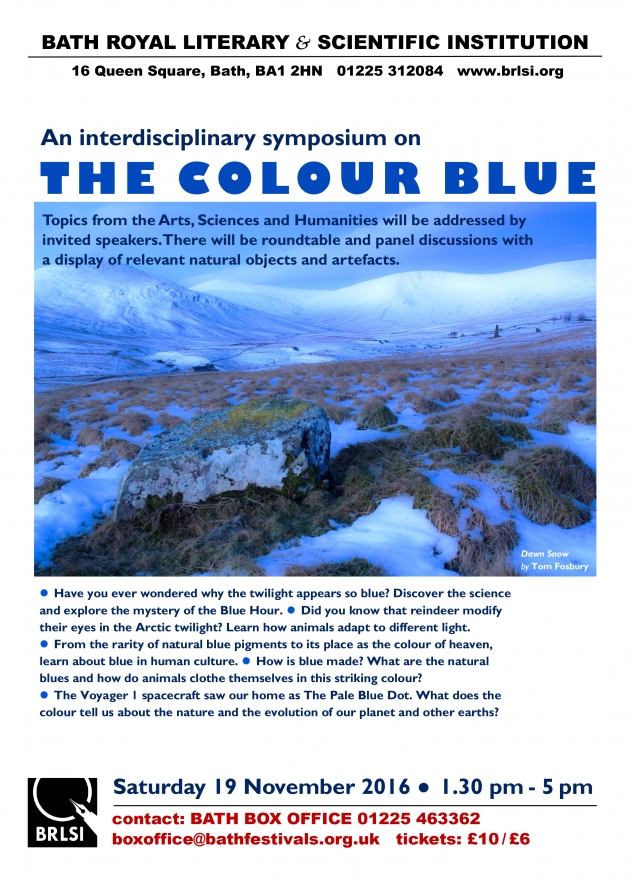 Girls in STEM: brain, farts, and a female science comedian
Scroll to top