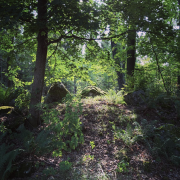 On Thursday, 18 July, the winners of the Science Haiku Competition 2019 will be announced. In this lightning blog series, we asked our jury members to share their impressions of this year’s entries; stay tuned for more!

Boo Cassel is a Swedish translator from Norrköping. He can look back on a career spanning five decades in the company of major British and American non-fiction writers, novelists and poets. In addition, he is a member of The Scholarship Board of the Swedish Authors’ Fund. 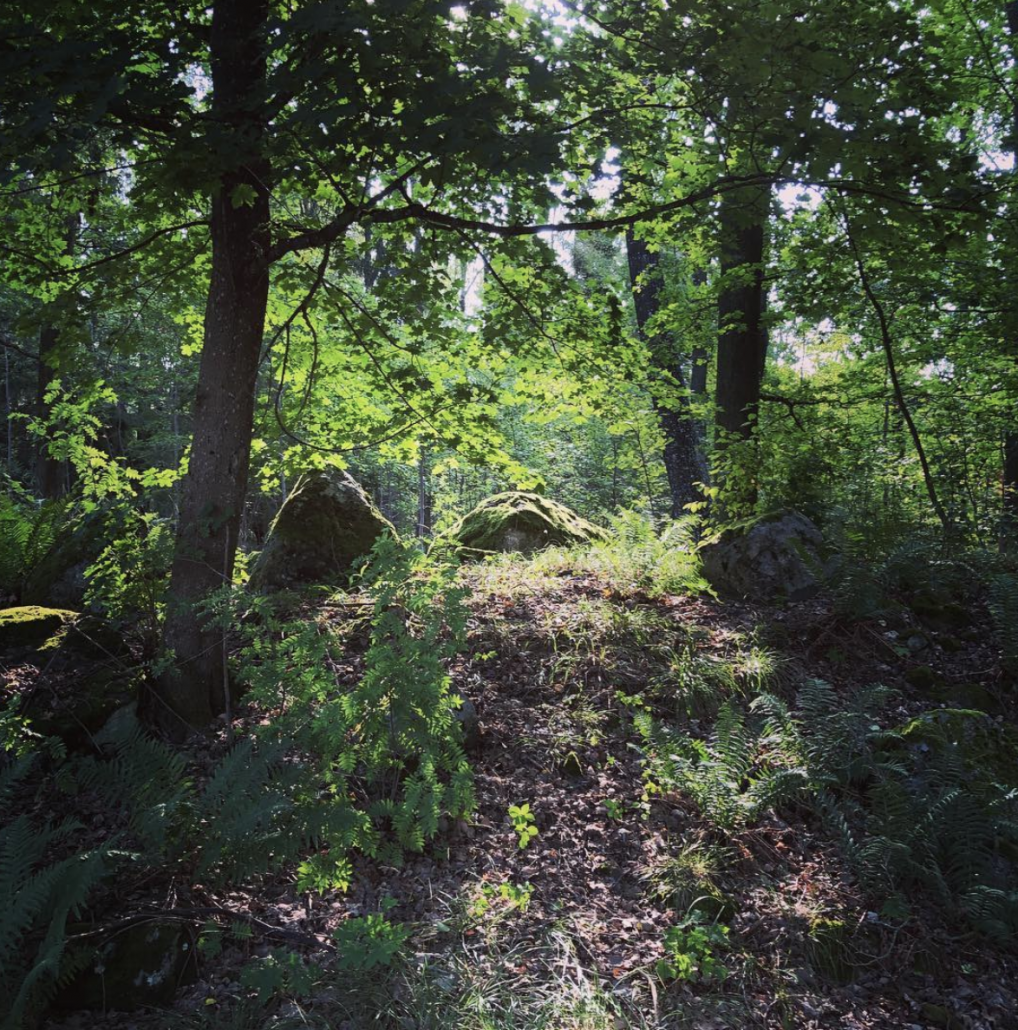 Hej Boo! What is your general impression of the 41 science haikus?

Favorable. It is no mean feat to compress the immense subjects you deal with in science into three lines and still convey some meaning.

What kind of entries are you most fond of, personally?

I prefer a conservative estimate of syllables, roughly corresponding to the 5–7–5 on of traditional Japanese haiku verse. To be sure, one phonetic on is not always equal to one syllable, but let’s not delve too deep into that. Also I like a nice surprise or unexpected outcome in the last line. A juxtaposition or merging of contrasts is always welcome: great and small, inner and outer space, etc.

As a translator, you have a very craft-oriented view on writing. What would you define as the significant difference between the techniques used for objective science writing on the one hand, and science poetry writing on the other hand?

Basically I think they’re one and the same, just facets of the same cognitive crystal (if you like constancy) or intermingling currents in the same stream of consciousness (if you catch the drift).

What are your three pieces of advice to the participants of Crastina’s next science poetry competition?