On Thursday, 18 July, the winners of the Science Haiku Competition 2019 will be announced. In this lightning blog series, we asked our jury members to share their impressions of this year’s entries; stay tuned for more!

Dr. Sam Illingworth is a Senior Lecturer in Science Communication at Manchester Metropolitan University, where his research involves developing dialogue between scientists and nonscientists. In addition, he has positioned himself as one of the most well-known science poets in the UK. His most recent book, A sonnet to science, explores how the lives and research of several scientists were influenced by poetry. 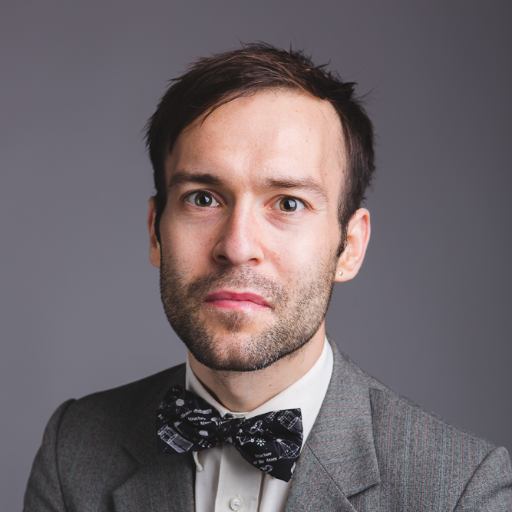 Hi Sam! What is your general impression of the 41 science haiku?
I was really impressed by the overall standard of the haiku. Many of these haiku were impressive in their ability to capture an image through the eyes of the author, while inviting and challenging the reader to add their own insights into the interpretation.

What kind of entries are you most fond of, personally?
I really enjoyed those haiku that introduced an aspect of space, especially those which featured a juxtaposition of scale by placing two contrasting images alongside one another.

Your Ph.D. was in atmospheric science. What do you think this professional tribe could gain from being introduced to the art of poetry writing?
I think that all scientists could benefit from writing poetry, as for me it is a powerful way of helping to reflect on particularly difficult problems, offering an alternative way of devising a solution. Writing poetry can also help scientists to better understand the potential impact of their work, by challenging them to frame it for different audiences.

What are your three pieces of advice to the participants of Crastina’s next science poetry competition?