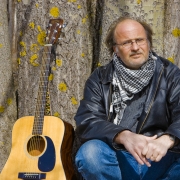 This Crastina Column by Stefan Jansson, a professor at Umeå University, Sweden, initiates the theme ”Approaching the Disbelievers” at the crastina.org website. 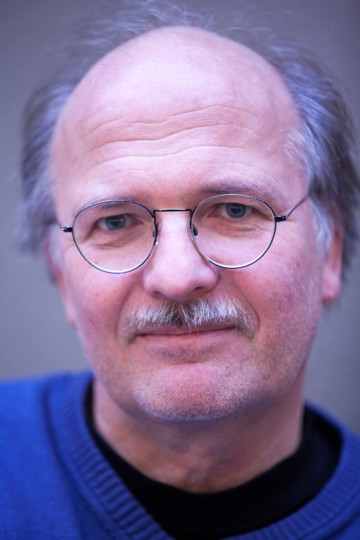 While driving to and from work the other day, I listened to two archived episodes of the summer series Sommar i P1 from the Swedish national radio, presented by two different Sommarvärdar. If you’re not from Sweden, I can tell you that Sommarvärdar are – hopefully – interesting persons who for 90 minutes can talk about whatever is on their mind, and play any music, in this popular radio program.

First, I listened to scientist Emma Frans, who was talking about the scientific method and science communication, saying that “the best story wins, regardless of if it is false or true” and that “fear overrides reasoning”.

Then I listened to psychologist Anders Hansen, who was talking about how the brain functions from an evolutionary perspective and how we are adapted to a life in small groups/tribes of gatherers/hunters. In those days, being part of a group was an extremely strong selective advantage so our brains are wired to fit optimally in a group. Through language, values, traditions etc, the brain also tries to distinguish “us” from “them”.

Both Sommarvärdar were good, and it suddenly struck me that they covered two aspects of a question which I have been pondering on: “How do we approach the disbelievers?”

“ … it suddenly struck me that they covered two aspects of a question which I have been pondering on: “How do we approach the disbelievers?”

The debate that I have been mostly involved in is about GMOs (“Genetically Modified Organisms”) in plant breeding. The scientific consensus since a decade or two is that breeding plants with techniques falling inside the “GMO definition” is no more or no less risky for our health, nor for the environment than breeding with techniques that fall outside. Yet the public – and therefore also the politicians – are sceptical.

As a result, hundreds or even thousands of novel plant varieties that have been developed are not allowed to be cultivated – even if they allow for a more environmentally friendly agriculture without pesticides, less climate impact and even if they produce healthier food. Many scientists regard this as the biggest failure of science communication so far, making it harder to meet the grand challenges of mankind.

The reason for the failure is complex, but one important aspect is that the global environmental movement – that for the last 30 years have gained a lot if strength – already from the beginning took a strong stand against GMOs. So strong and successful, actually, that it has been impossible for them to change their opinion despite the fact that “anti-GMOers” have become fact-resistant and are now positioned in opposition to the scientific community. When it comes to environmental issues, the environmental movement has credibility. Accordingly, a growing part of the population – in particularly in the developed world – would like to identify themselves as environmentalists.

The wiring of our brains means that if you would like to be an environmentalist, you are likely to adopt opinions in accordance with environmental organizations. This means embracing a narrative that GMOs are a serious threat to human health, biodiversity, food sovereignty – you name it! – even if the scientific community say this is wrong.

One reason why I have ended up spending so much time debating about GMOs is my background in the environmental movement in the 70ties and the 80ties. This way, I know the arguments and thinking of “the other side”. But more important; when I am in a discussion with an “anti-GMOer”, we both (and the audience, if there is one) see two environmentalists. This means that emotional/cognitive bias does not blur the perception! And since I have, on top of that, the credibility of a professor in the Royal Academy of Sciences, I am in a favorable position. 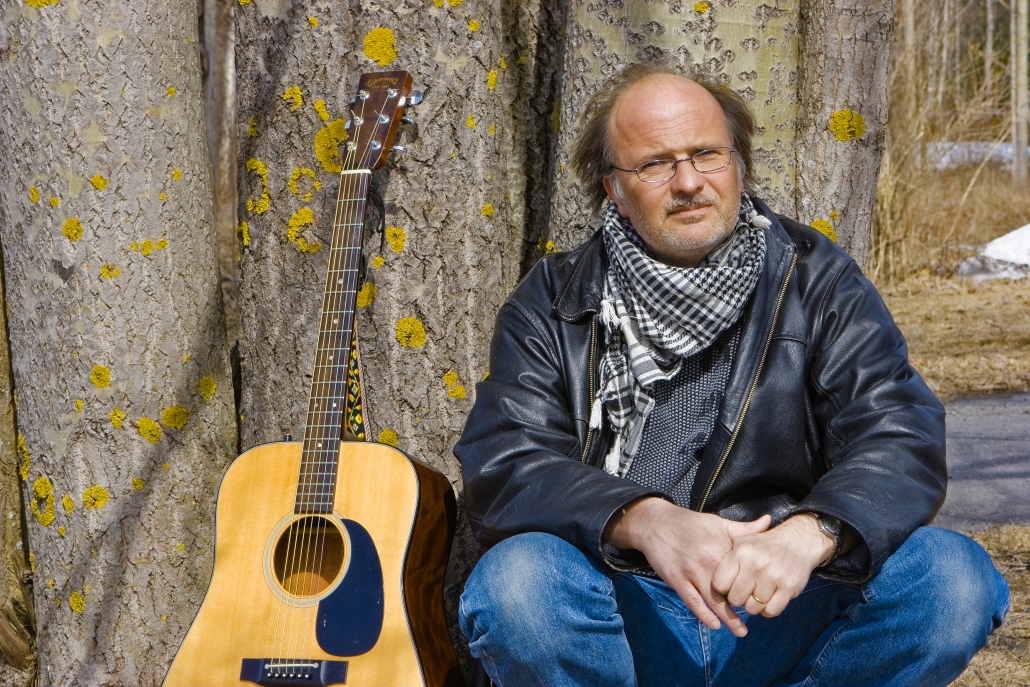 It is a bitter fact that position and credibility based on the past – even clothing – is often more important than the arguments. But my message to anyone “approaching the disbelivers” is this: improve your credibility! In the eyes of the one you try to convince, this is the secret key.

Stefan Jansson is a Professor at Department of Plant Physiology at Umeå University, Sweden.
• To be or not be a GMO, that is the question. (TEDx talk)

Denialism Attitudes and How to Approach Them – an interview with Christopher...
Scroll to top