Blog - Latest News
You are here: Home1 / Opinion & Reflection2 / 2 sides of a coin: differences between academic and SciComm conference... 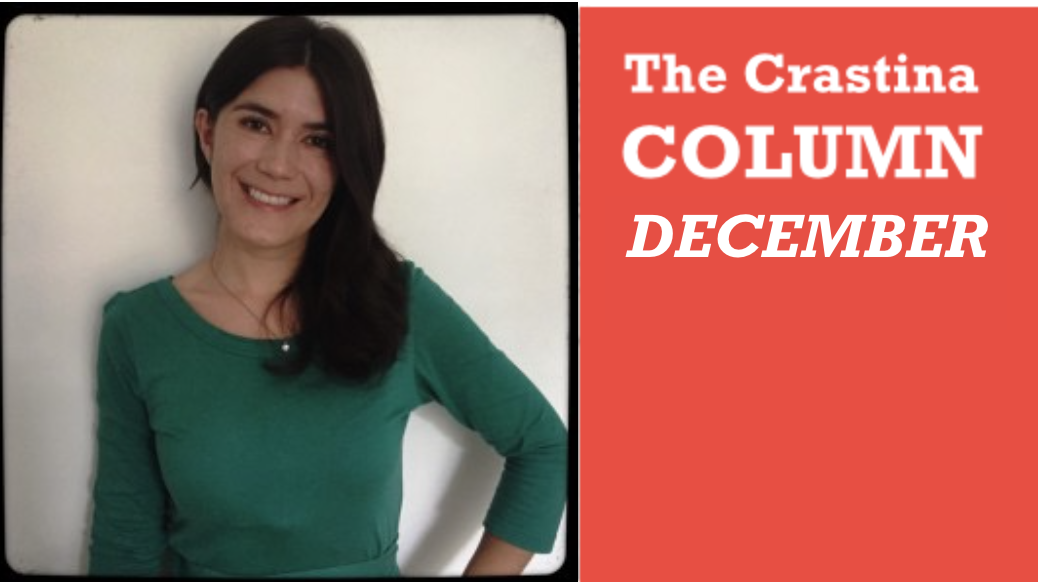 A conference is like a dinner or a party: it’s the responsibility of the participants to make it enjoyable and memorable. Carolina P. Gómez, molecular and cellular biologist, is astounded by how different conferences can be, depending on the internal culture of the attending group of people.

The Crastina theme of December 2015 is communication culture. Join the discussion—leave a comment below! 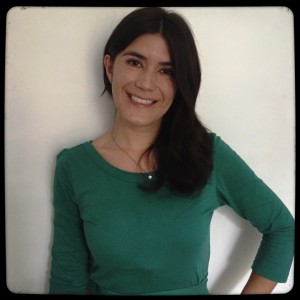 I’ve been in academia for 11 years. In this time, I’ve been to a fair amount of scientific conferences. However, in the last few months, as I am arriving at the end of my PhD AND I want to enter the Science Communication field, I started attending meetings and conferences for and by science communicators. As you can probably imagine, the experiences were completely different, not only because the subjects were different but because the ambiance, the people if you will, was a whole different story.

What exactly do I mean by the ambiance? In my experiences, when in a scientific congress, it’s always harder to approach the “big heads”. It’s not impossible, but circles are so established that breaking into them can be extremely difficult and truth be told, they are not very inviting to let you join. Talking with several of my friends who have left academia, I realized the feeling is a very common one.

On the other hand, in every event I’ve attended related to communication, I have felt welcome to speak up. Was I nervous? Certainly, that’s part of my charm. But I even talked to some well-known characters in the field and their tone was never patronizing. I not once felt like anyone was looking down on me, even if I was one of the new ones.

The other thing about scientific conferences is the patronizing/condescending tone that some people (big wigs or not) take when asking questions after your presentations. There is always this “frenemy” vibe to these interactions: laboratories that are working in similar fields will ask questions that are aimed to throw you down, rarely to make your research better. It’s not that the questions are destructive per se (sadly, some are) but there are questions charged with dismissal of other people’s work. In contrast, the questions and comments I’ve encountered in science communication events felt constructive. It’s not that everyone is nice, but it feels to me that everyone’s main goal is to get better together, to grow through interaction.

And that takes me to panels. Every event I’ve attended linked to science communication held panels and workshops, which were always directed by more than one person (up to 4), all bringing interesting points to the table. Off course there were keynote speakers, but even then, the interaction with the public was much more amicable. The speaker(s) would often cut the speech short just to allocate extra time for questions. On the contrary, scientific conferences often become a series of monologues that, more often than not, eat up the time allocated to questions or evade them with the well-known “that’s an interesting question” followed by an intricate response that really doesn’t give much of an answer.

I’m not implying that one conference is better than the other. They both serve very different purposes: while one aims to further “the advancement of science”, the other’s goal is its dissemination. Personally I feel better in the dissemination field, but to each its own.

Carolina P. Gómez is a PhD Student at INRS-Institut Armand-Frappier, Université du Québec, with a great interest for science dissemination and literature.