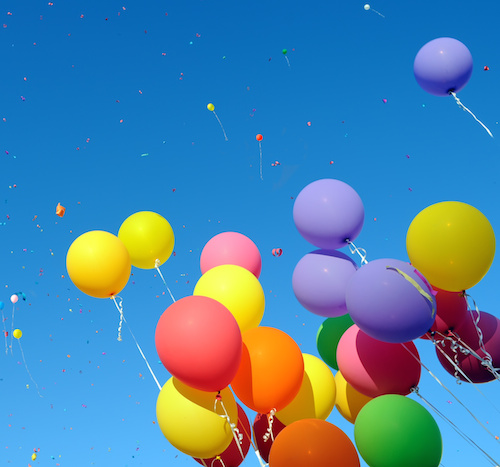 Colette Renier, research programme officer at European Commission, has been responsible of the Researchers’ night action since the very start.

Tell us a little about European Researchers’ Night!
Researchers’ night actually resulted from an initiative entitled “Researcher in Europe 2005”. Such initiative, aimed at enhancing public recognition of researchers and promoting research careers, included several European celebrations (June in Luxemburg, December in Dublin) dedicated to both famous and less famous researchers, as well as the funding of 6 months-lasting projects dedicated to the promotion of the job researcher towards the public at large. It also encouraged the organisation of “Researchers nights”, but without any funding from EU – as from 2006, the organisation of Researchers’ night became subject to a call for proposals (implying EU funding in favour of the projects selected). Since then we have encountered an increasing success; from the number of projects funded, the number of countries covered and the institutions actively involved, to the number of attendees (from about 15.000 in 2005 and 99.000 in 2006 up to 1,2 million in 2013).

Why should this concern me as a young scientist?
The Researchers’ nights mainly address the public at large in all its components, from kids to elderly, teachers to parents, teenagers, school and university students, people interested in science-linked issues as well as ”science-reluctant” people. A lot of researchers actively participate in the organisation of the events!

As a young scientist, you can learn about what EU could do for you. Special “EU corners” display information about the EU schemes and programmes in favour of researchers and research, as well as on all possible research careers. In addition, it also proves particularly interest in discovering the very concerns, problems, questions of the “laymen” about research issues and stresses the importance of a proper communication between researchers and the public at large. The gap between public and researchers is often the result of an inappropriate communication leading to reciprocal misunderstanding – the researchers do not perceive what the public expects, and the public do not understand what the researchers can bring to them and society.

Give three pieces of advice to the organisation who wants to succeed with an ERN event!

There also could be further advices such as choosing an attractive location easily accessible as well as planning connections during the night if several venues relatively distant are foreseen. Last but not least: do not underestimate the value of humour in communication!

Classical peer review: Where is the evidence? (Joshua Nicholson, October 20...
Scroll to top