Has classical peer review really been proven to work?  In the first monthly Crastina Column Joshua Nicholson shares his doubts with us. He is one of the creators of the open access journal The Winnower – ”DIY Scientific Publishing” which is is ”founded on the principle that all ideas in science should be openly discussed and debated”. 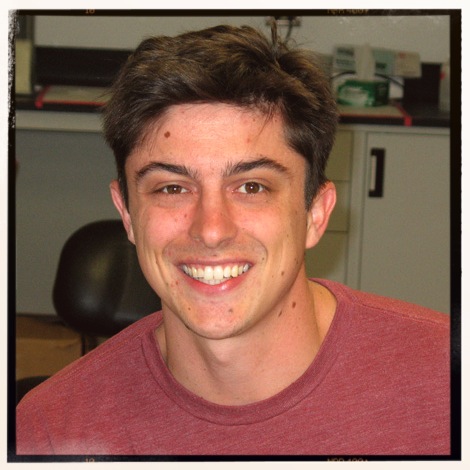 Joshua Nicholson is a graduate student at Virginia Tech where he studies the role of the karyotype in cancer initiation and progression. As a reply to the eternal question ”Does the publication system make sense?” he and his colleagues decided to found a open access journal: The Winnower – DIY Scientific Publishing.

Science is said to be evidence-based—that is one needs evidence to support or refute a hypothesis. It has been proposed and defended that classical peer review is a suitable check for the quality of scientific research. I ask here, as a scientist, where is the evidence?

Classical peer review is the process in which 2-4 peers (colleagues and competitors) review a paper looking for clarity, errors, fraud, and many times even “potential impact.” The process occurs away from the public eye, is single-blinded (i.e. the reviewers are anonymous to authors), and can take weeks, even years to complete (Bornmann and Daniel, 2010).

Overall, it is a slow process that is not generally open for evaluation by the scientific community. Is it effective? When editors at various journals artificially introduced errors into studies and sent them for review, the majority went undetected.

Thus, the majority of errors go undetected by classical peer review, supporting the conclusion that it is not effective.

Colette Renier, European Commission: “Do not underestimate the value of humour...