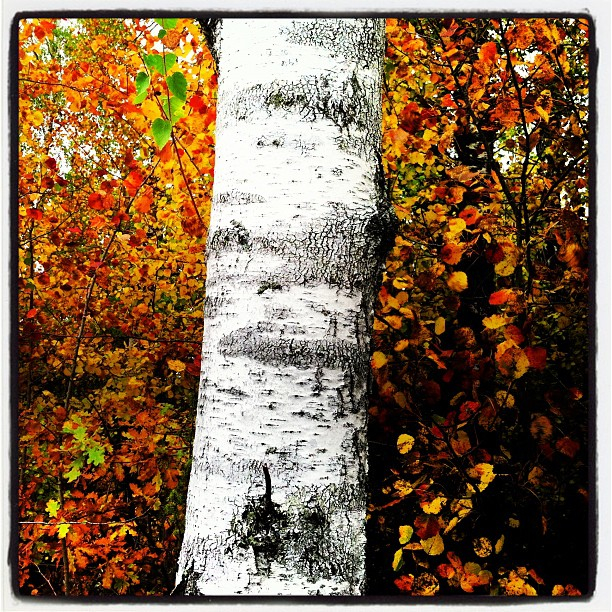 Each year, the Swedish organisation VA organises a public mass experiment—an activity that combines science promotion among school children with data collection. Hence, last fall 10 000 Swedish pupils documented the changes to the autum leaves of  trees all over Sweden.

The Swedish organisation VA or ”Vetenskap & Allmänhet” (translates Public and Science) ”promotes dialogue and openness between the public and researchers”. For five years, mass experiments have been conducted as a part of their yearly event ForskarFredag which is the Swedish edition of Researchers’ Night.

This year the school children observed more than 2,000 trees in 378 locations all over Sweden as part of the ‘Autumn Experiment’— a collaboration between VA, the Swedish University of Agricultural Sciences, Lund University and Umeå University. The aim was to study the effect of climate change on deciduous trees in autumn.

“As scientists, we would never have been able to carry this out this scale of experiment on our own,” said Kjell Bolmgren, a plant ecologist at the Swedish University of Agricultural Sciences and one of the researchers who designed the experiment.

The researchers’ analysis of the students’ observations shows that there is a large variation in when leaves start turning colour in autumn between different tree species and regions. Leaves started turning from the beginning of August-September right through to late October.

The Autumn experiment is going to be talked about at the www.egu2014.eu – A session within Phenology and seasonality in climate change and ecology.
Crastina sent some questions to the project leader Lotta Tomasson:

Where did the original idea come from about conducting mass experiments?
The idea came up by a a Nordic cooperation in 2009 with Dansk Naturvidenskabsfestival in Denmark and Forskningsdagene in Norway when schoolchildren all over these Nordic countries where invited to take part in a mass experiment about the indoor climate in classrooms. We recognized a great deal of interest from schools and saw the ability to do more of these kind of experiments and recognition of Swedish researchers in the context of Researchers Night.

Have you had any recent feedback from the schools that participated?
Yes for example: ‘It was easy to participate and the students felt more engaged when it was “for real”.’, ‘The mass experiment contributed to good discussions in other classes as well, such as climate change discussions and how research is conducted …’, ‘… the Researchers’ Night mass experiment is nice because it creates a wider participation and the subject is not that important …‘

Do you have fresh ideas for this fall?
Yes. We have got some ideas from researchers in Sweden about subjects for this years mass experiment and they are preparing a pitch for the ForskarFredag Steering committee to make a decision from in early May.

Please give three pieces of advice to organisers of mass experiments of this kind!
1. Make it easy for the teachers to take part by simplifying, no expensive equipment and make the subject easy to implement in the teachers agenda, the curriculum.
2. Make the instructions, background information and links together with the researcher (as a communicator) to simplify. Let the participants feel that they are taking part in “real research” and new findings.
3. Make it easy for the students/teachers and researcher/-s to make dialogue. By social media for example. Show that  ‘a researcher is a ordinary person with an extraordinary job’ for example with a lot of pictures from a normal day at work.
Last but not least : Invite the media to take part ;D 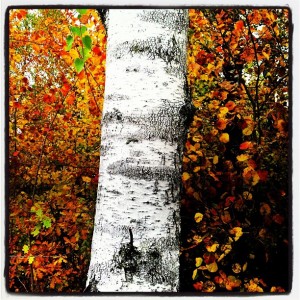 ”Don’t write a word unless you have something to contribute”