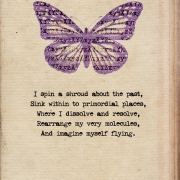 The winner of the Jury’s Grand Prize in the Science Haiku Competition 2019 is a quite experienced poet: Joanna Tilsley from England. She grew up in a literary and artistic family, and took a degree in biological science. “Like William Blake, I am compelled to illustrate my work,” she writes – an excellent example is 30 Days, which contains beautifully designed poems and scientific notes. 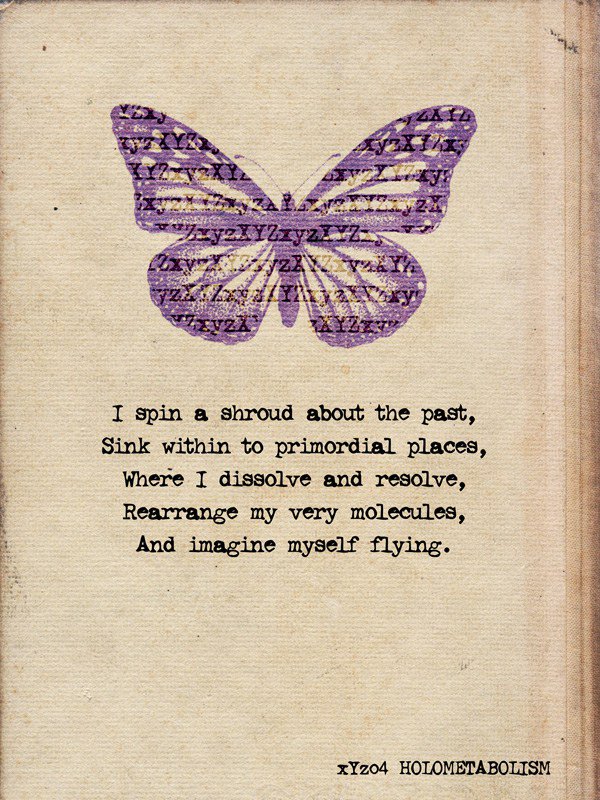 Page from Joanna’s book ”30 Days” – a collection of illustrated poems about science, and nature.

Hi Joanna, and congrats to the Jury’s Grand Prize! Please tell us about your background and how you became interested in poetry.My grandfather was a novelist and my father a playwright.  I didn’t want to do anything of the sort, so I pursued biology instead.  But poetry had been leaking out spontaneously since I was eight, no matter how hard I tried to suppress it.  Novels are fiction, plays are drama.  But poetry cuts to the truth.  In the end I had no choice but to go with it.Who are your favorite poets?William Blake, Ted Hughes, T.S. Eliot, Ursula K. Le Guin, John Milton, Edward Storey, e e cummings

Regarding your own writing, what do you consider your most important work?As I may get knocked out at any time by a random jet falling from the sky, I will have to say ’30 Days’, my last anthology.Apart from the artistic dimension, do you think science poetry can be useful? In what way?The soul got ripped out of science during WWII, and It’s time to put it back in again.  A few high school teachers in the USA told me they have been using my work to engage students who might otherwise not be interested in science, and I know that the University of Texas has my poem about bee vision on their Biology course reading list.  It’s an encouraging start. 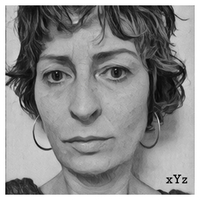 Please give three pieces of advice to aspiring science poets!

Some music also, while you’re at it!

• Symphonies of the Planets (Complete Nasa Voyager Recordings)Album by NASA

• Drums Between the Bells
Album by Brian Eno & Rick Holland

The Science Haiku Competition 2019: The 41 entries