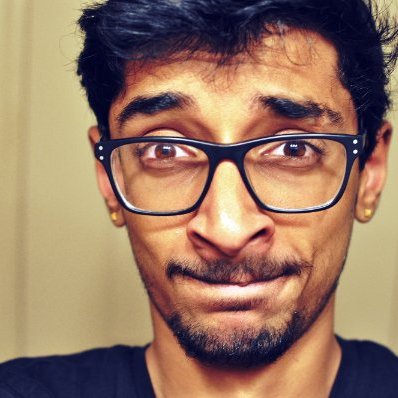 Scientist, entrepreneur, musician, Huffpost blogger—at the age of 17, Vip Sitaraman has achieved more than many people do in a lifetime. Recently, this bio student from University of Arizona has stirred up some attention with his project Draw Science – the world’s first open access journal entirely based on visual explanations. 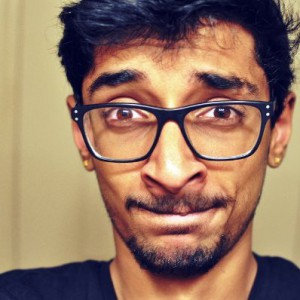 Tell us a little about your Draw Science open access journal project and why you decided to launch it.

I started Draw Science as a blog over a year ago just as a side project. Since then it’s grown tremendously; it’s approaching a half-million views, has almost 3,000 followers on various social networks, and is syndicated on Business Insider. Over the course of the blog’s existence, I’ve gradually met more and more people within the community of science communicators, including yourself!

Having seen the success of the blog, I was inspired to take a more dramatic step toward revolutionizing science communication. Drawing on the examples of The Winnower and, more recently,  Experiment.com, I realized the first step was to diversify the role of the DOI. In my opinion, the DOI–and along with it, archival–is the holy grail of what defines scholarly research.

Making the DOI accessible is the next step in making science more accessible. Thus, I decided to start an entirely new open access journal, combining language catered to the layperson and appendices targeted at scientists with a graphically-focused format for publishing. After a successful crowdfunding campaign, I have made signficant headway developing the publishing platform online, and have also started the ball rolling in terms of legal/administrative matters (trademark, LLC, ISSN, DOI/CrossRef etc.). The journal also now has a team of designer-scientists, ready to produce the actual articles, as well as a diverse board of reviewers.

Why should this concern the early career scientist?

It is undeniable that there is widespread disenchantment with the current mode of science publishing. The question, thus, is no longer is there is a problem, but when/how is it going to be solved. Accordingly, scientists early in their career need to collect the skills and stay aware of the changes in science communication that will one day remodel what defines “productivity” in the sense of a instution-affiliated scientist. The death of the “publish-or-perish” model is impending; the question is what will replace it. Young scientists must keep their eyes peeled for attempts to answer this and be flexible and open to new, radical ideas that may become tomorrow’s standard for science communication.

Give three pieces of advice to the person who wants to “put the art in article”, i.e. replace long, jargon-filled journal articles with infographics.

1) Recognize your audience: the largest challenge in creating graphics is choosing the detail in which to express certain concept. There is a very different level of complexity in which one would address an issue to a scientist versus a layperson with a mild interest in the application of the research.

2) Be consistent: Choose a general format in which to create your infographics in order to (a) ensure that all relevant information is always covered and (b) familiarize the reader to approaching the graphic in a specific order.

3) Use metaphors: In science, perhaps the most powerful tool for explaining difficult concepts are metaphors, and broadly, figurative language. It is easier to explain antibodies as ‘sensors’ and infectious particles as ‘invaders’ to a young child, than actually explain the protein-protein interactions that make this possible.

Why scientists (even nonartists) should draw (Bethann G. Merkle, July 2015)

Beer loving academics out there: unite with #academicswithbeer!
Scroll to top